Editorial > "I have three dogs at home. Even after losing a series or winning a series, they treat me the same way" - MS Dhoni

"I have three dogs at home. Even after losing a series or winning a series, they treat me the same way" - MS Dhoni 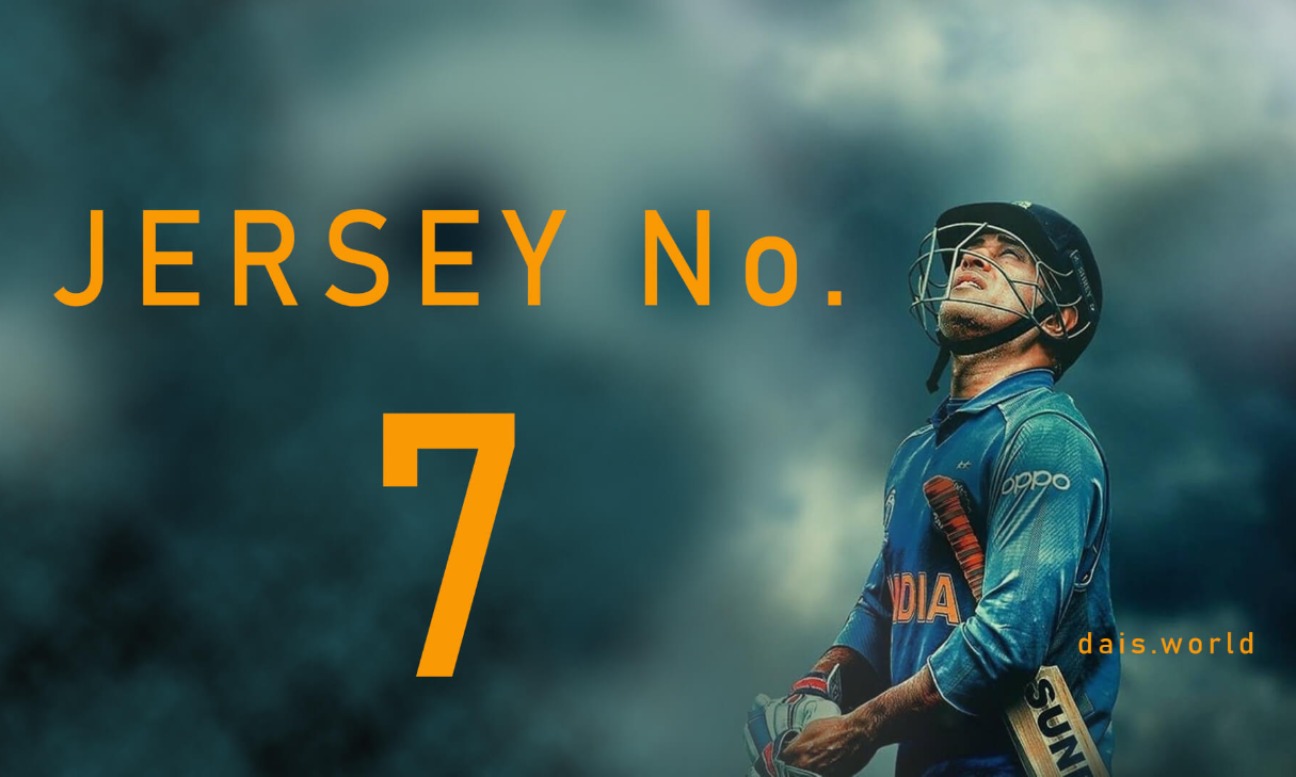 When Vince Lombardi said, “Quitters Never Win, Winners never quit” to his teammates, perhaps his motivations were simple – to make them pick up their slack and win for their team. Often, to teachers and performance coaches whose sole job is to motivate kids for various academic or sport-related tests, these quotes are gospel that helps them get the job done.

But every once in a while, comes a rare kid who runs all night perfecting his sprint so he could finally understand and surpass the limitations of his own body. To that kid, the coach never had to say a word. Cos, that kid was the stuff exceptional winners are made of.

Winning comes to everyone, mostly. But very few get the hallmark of being exceptional winners.

They don’t tire, they don’t procrastinate, they don’t distinguish the Sundays from the Mondays. Because for them, the pursuit of the goal they’ve chosen is what empowers them. The hands on the clock or the restrictions of the environment, doesn’t matter. These above-par winners are not created. They are born.

When Mahendra Singh Dhoni quit at 19:29 pm on 15th August 2020, his fans and the world at large, stood in shock and disbelief.

How can someone who is at the top of his game, earning crores, doing so well – suddenly just say... “That’s all folks, show’s over!”?

There could be conjecture for all you may – Politics at the BCCI, age-related fitness issues, blues in the lockdown, emotional upheaval post his on-screen portrayer’s suicide... But there is nothing that fits. Why?

Because the real reason has left millions of fans in an awe – The thought of quitting whilst at the top !

Quitting is perceived to be wrong. A quitter, especially when he is an athlete, or a celebrity is considered a loser – someone who couldn’t withstand tough times and gave up.

But like Seth Godin said years later – "Winners quit all the time, they just quit the right stuff at the right time. When they know the job, they set out to do, is now done."

That kid who ran all night to perfect his game reached his pinnacle when he hit the sweet spot on the race of his life. It didn’t matter who was watching. He didn’t even have to look at the scoreboard. His watch was in his mind and he knew in that ribbon-clinching moment, this was the best he was born to do. His purpose had been met.

It is difficult to leave the table when you’re winning cos the crowds are egging you on. Most consider it impossible to fold when they feel it just became more exciting. And THAT’S where the game flips.

Mahendra Singh Dhoni was not the captain cool for nothing. We have seen him perceive his losses with the same factuality as he did his victories. The decision to quit the game while he was still winning was the masterstroke of the MSD we have all known.

He knows the announcement could raise doubts on his IPL future – perhaps that is an upcoming announcement once the current season is done. He knows the advertising world seldom retains a “retired” Brand Ambassador. He knows the busy world (the masroof zamaana) will remember him on birthdays and event anniversaries, but he won’t be at their top recall like he is used to being all through. That’s the tough part that most celebrities who are used to that kind of attention, feel inept to give up. Where they stop playing to win, and start playing to not lose.

Through a montage of carefully curated pictures with deliberate pauses on some and an even more carefully picked song playing in the background - MS announced his retirement from international cricket.

The words that mark the end of the song... “Woh Mere Beech nahi aaye, main unke beech kyu aau. Unki subah aur shaamon me, main ek bhi lamha kyu paau?"(Click to watch)- were the summation of the mindset of the master skipper when he took this decision.

Only someone who has created his legacy from the ground-up can pinpoint the peak of its potential. Only a creator will have the mental strength and the power of character to renounce this legacy with which he has inspired millions and move on to creating his next.  Because only to the creator, the purpose of the whole piece is known – it isn’t money, it isn’t status, not power, not even the passage of time. It is the Finish-Line Ribbon they’ve crossed in their mind. Their purpose is met. In THAT game.

Most of us would call them crazy and find the decision hard to accept – it doesn’t fit the realm of our convention. But those who are on the other side – and there’s not much of a crowd there – understand that when the ribbon’s across your chest of the dream race you ran; it is time to leave.

Your glory is the last thing they should remember you by. The decision to quit should be your own.

What Dhoni did is the wielding of true power of a mind that has led us to countless victories and inimitable glory over the past 16 years of his career. The mind that detached itself from the cheers of his fans and the praises of his contemporaries, to decipher the cul-de-sac was here and that it was time to get up and move on.

What he leaves behind is the textbook recipe for every ‘Exceptional winner’ out there. Quit while your glory is still in full bloom. Switch off when you’re burning the brightest rather than fading away in oblivion.

“Where you Start is not nearly as important as Where you Finish.”