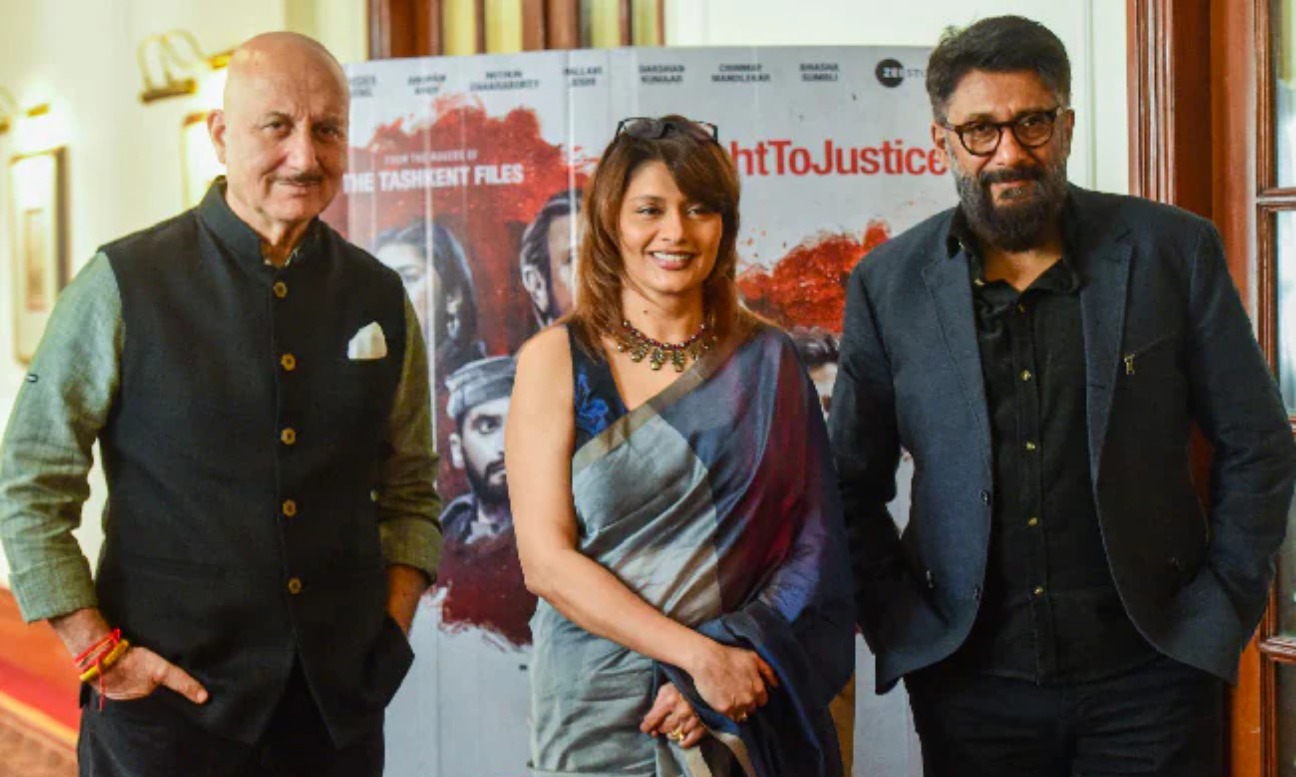 New Zealand’s former deputy prime minister Winston Peters has come out in support of the release of The Kashmir Files in New Zealand saying that if the movie is not released in New Zealand, it will be an attack on the freedom of New Zealanders.

“Mainstream Muslims have both in this country and around the world readily and rightly denounced all forms of terrorism,” Winston Peters posted on his official Facebook page.