News > "Got My Hearing Back"

"Got My Hearing Back" 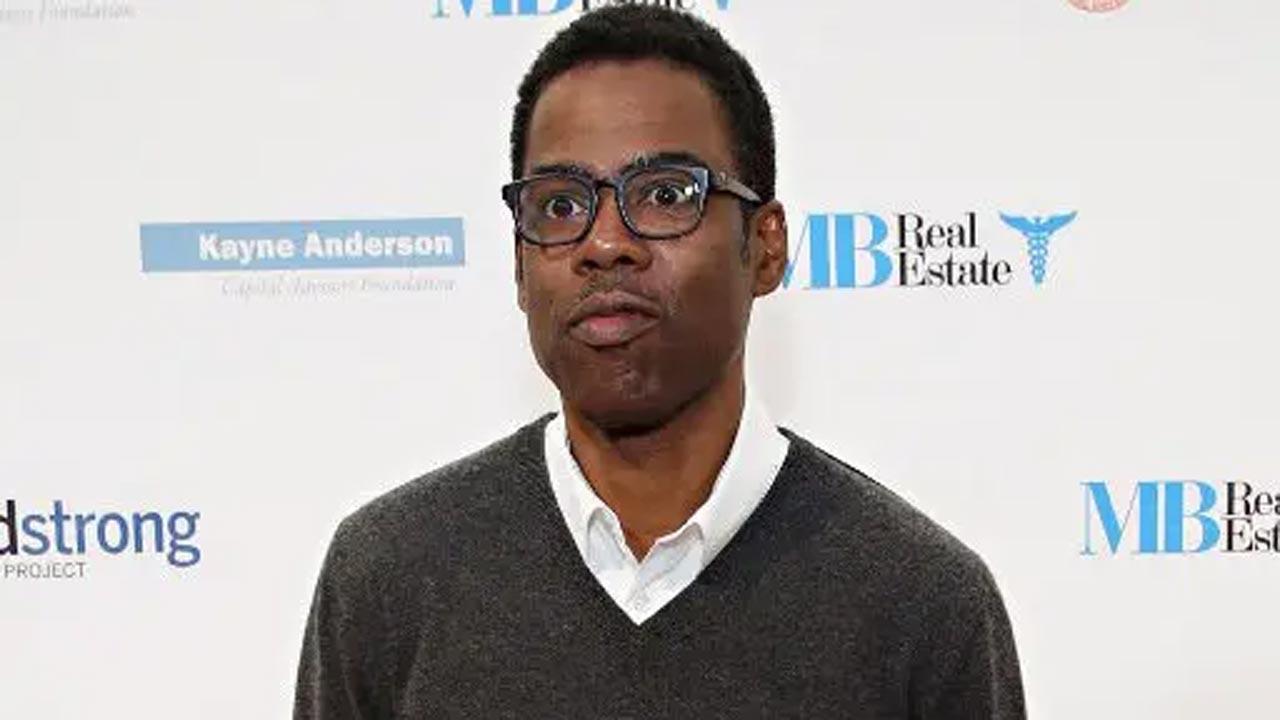 Nearly two weeks after the Oscars slap incident, US comic Chris Rock has joked that he got his “hearing back” after Will Smith hit him onstage. Rock made the quip on Friday during his Ego Death World Tour stand-up show in Indio, California.

"I'm okay. I have a whole show, and I'm not talking about that until I get paid," Chris Rock told his audience during his show.