News > "Local militants’ number has gone down in Kashmir"

"Local militants’ number has gone down in Kashmir" 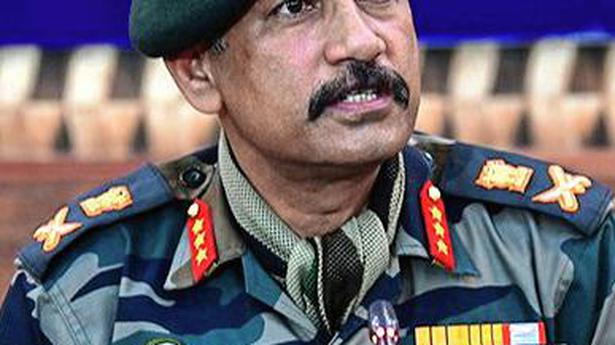 Security forces were engaging more foreign militants during encounters in Kashmir because the number of local militants has dropped, according to Lieutenant General D.P. Pandey, General Officer Commanding (GoC) of the Army’s 15 Corps.

“A majority of foreign militants were staying quiet and pushing local youth at the forefront to carry out attacks. Of late, the number of local militants has gone down significantly and the foreigners were feeling compelled to come out of their hideouts. This is why security forces were able to establish contacts [during encounters],” he said.