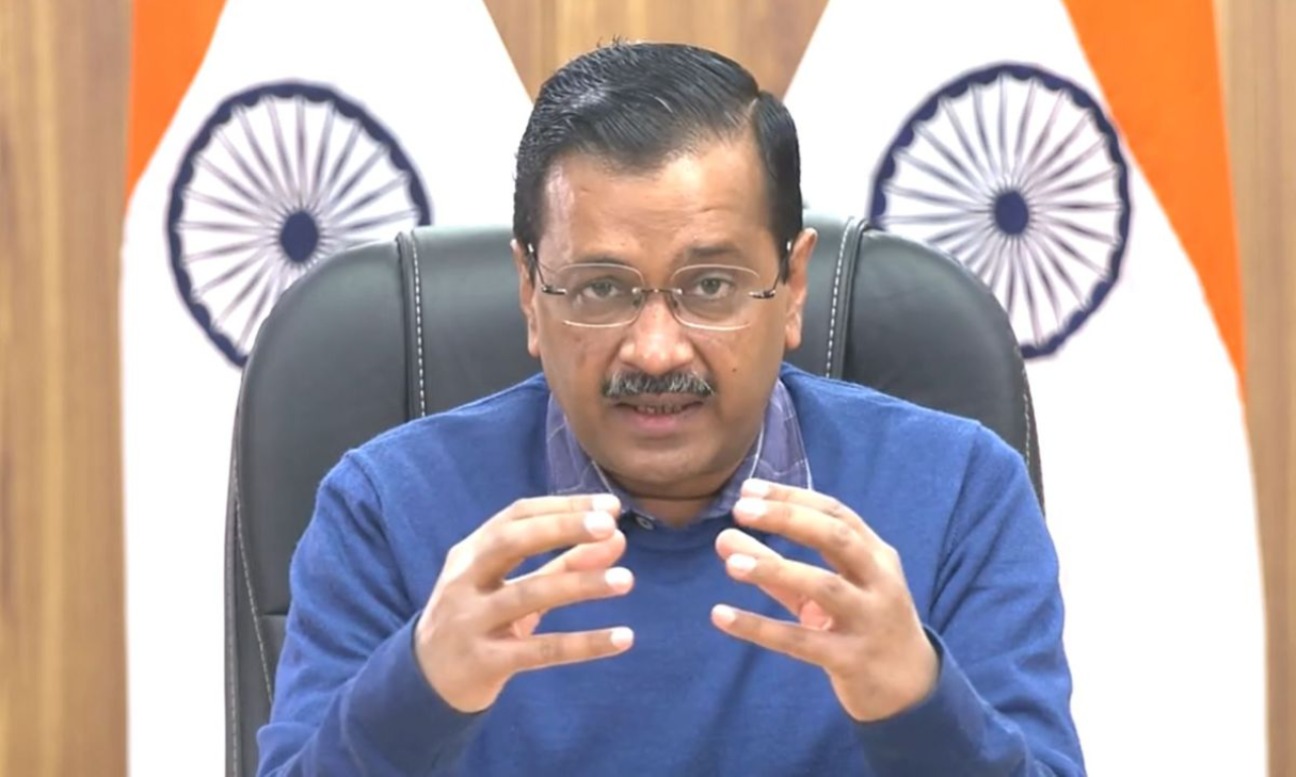 Delhi Chief Minister Arvind Kejriwal on Thursday alleged that his deputy Manish Sisodia will soon be arrested in a "fake" case like Health Minister Satyendar Jain.