News > "Wouldn't Be Surprised If Some Don't Make It"

"Wouldn't Be Surprised If Some Don't Make It" 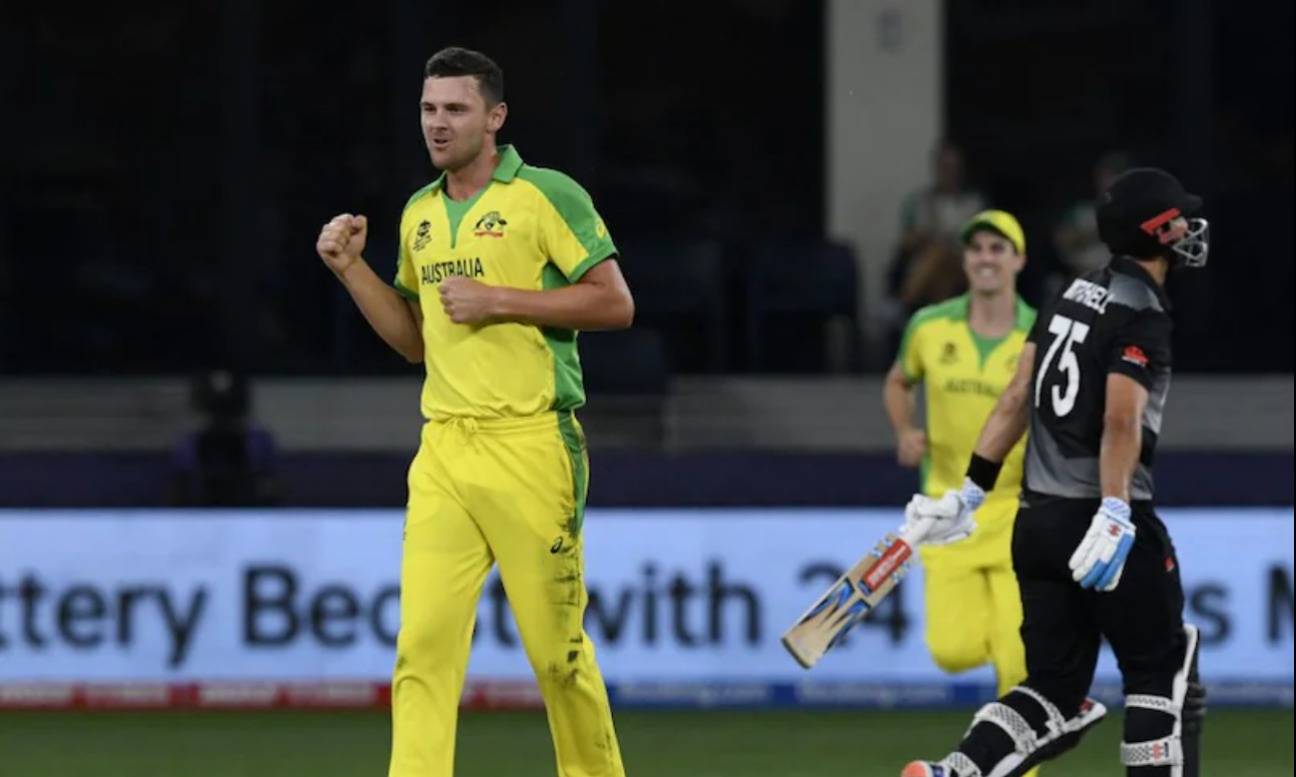 "The trust is quite high there from the players, but there'd certainly be some concerns from the players and I wouldn't be surprised if some of them don't make the tour," cricket.com.au quoted Hazlewood as saying.