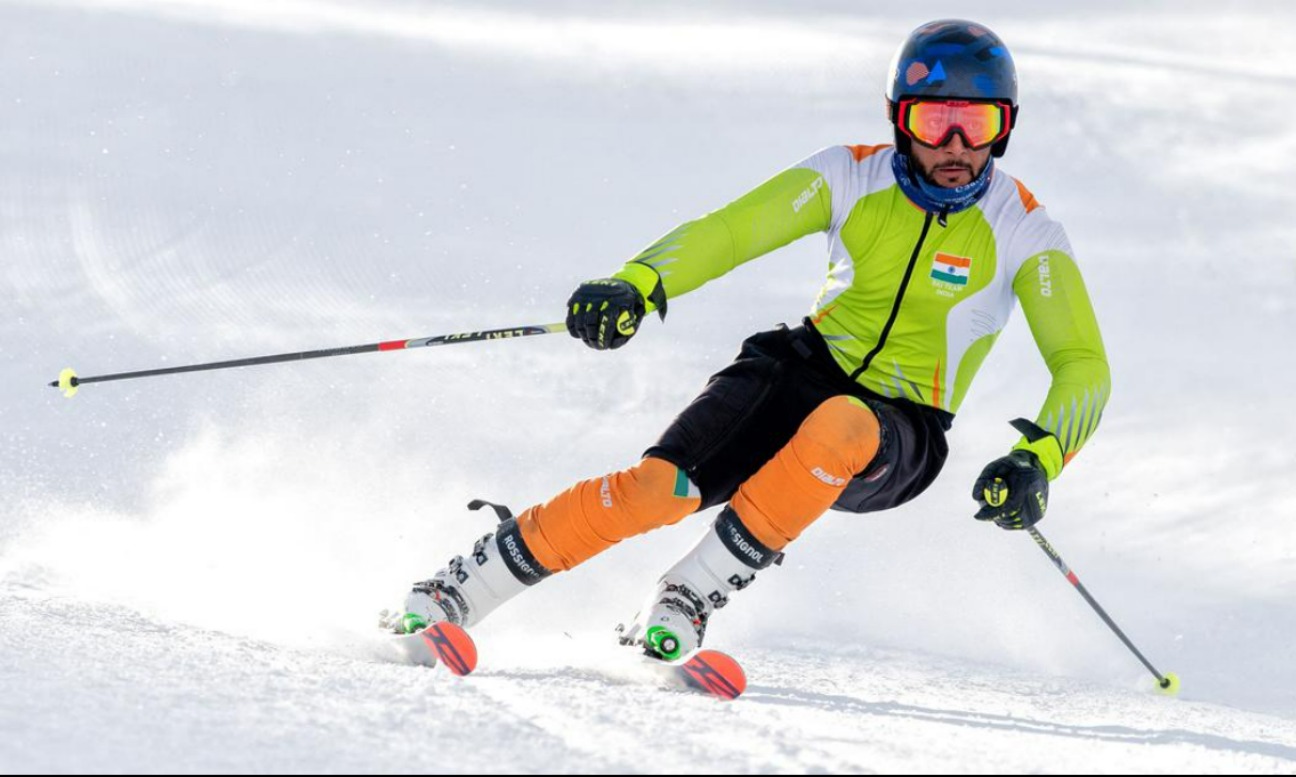 A lack of funds kept him from qualifying for the Winter Games in 2018, but Arif Khan left no stone unturned to secure a spot for Beijing. Khan has long been accustomed to charting his own path in his skiing career all alone.

To be a winter sports athlete in India is a lonely battle – the Indian government has not reinstated winter sports as a priority since dropping it from the list in 1998. “I had never thought it would be difficult to receive the support to continue as a professional sportsman for the country,” he had told the BBC in December.