Interview: Sourav Ganguly on starting an IPL for women, resumption of Ranji Trophy 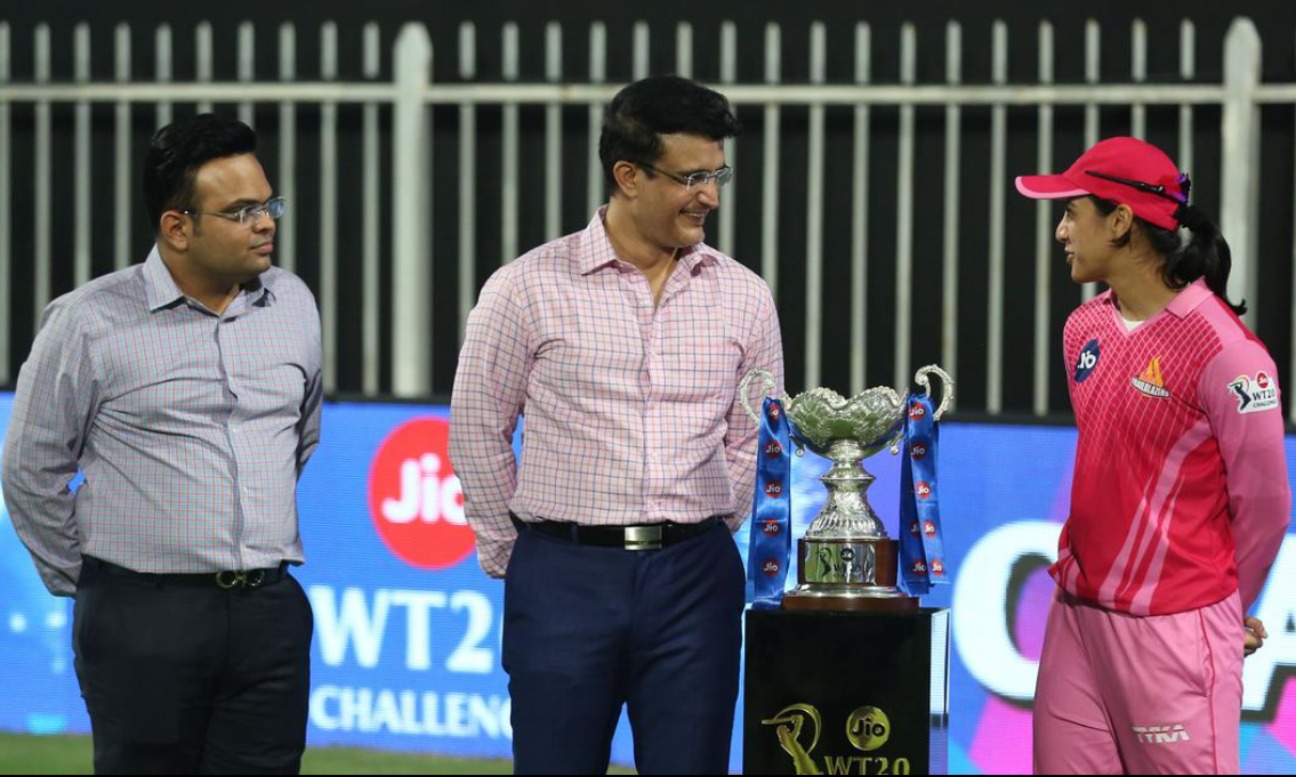 From Covid-19 disruptions to allegations that he has tried to influence selectors to criticism that not enough has been done for women’s cricket during his tenure, Sourav Ganguly has endured a challenging 26 months as Board of Control for Cricket in India President.

Steering clear of the drama surrounding the end of Virat Kohli’s captaincy tenure, Ganguly answered questions on other sensitive issues like the recently-announced resumption of the Ranji Trophy in two phases, the still awaited decision on India’s new Test captain, and start of the Women’s IPL.