‘Genetic fossil’: intact DNA from woman who lived 7,200 years ago discovered in Indonesia 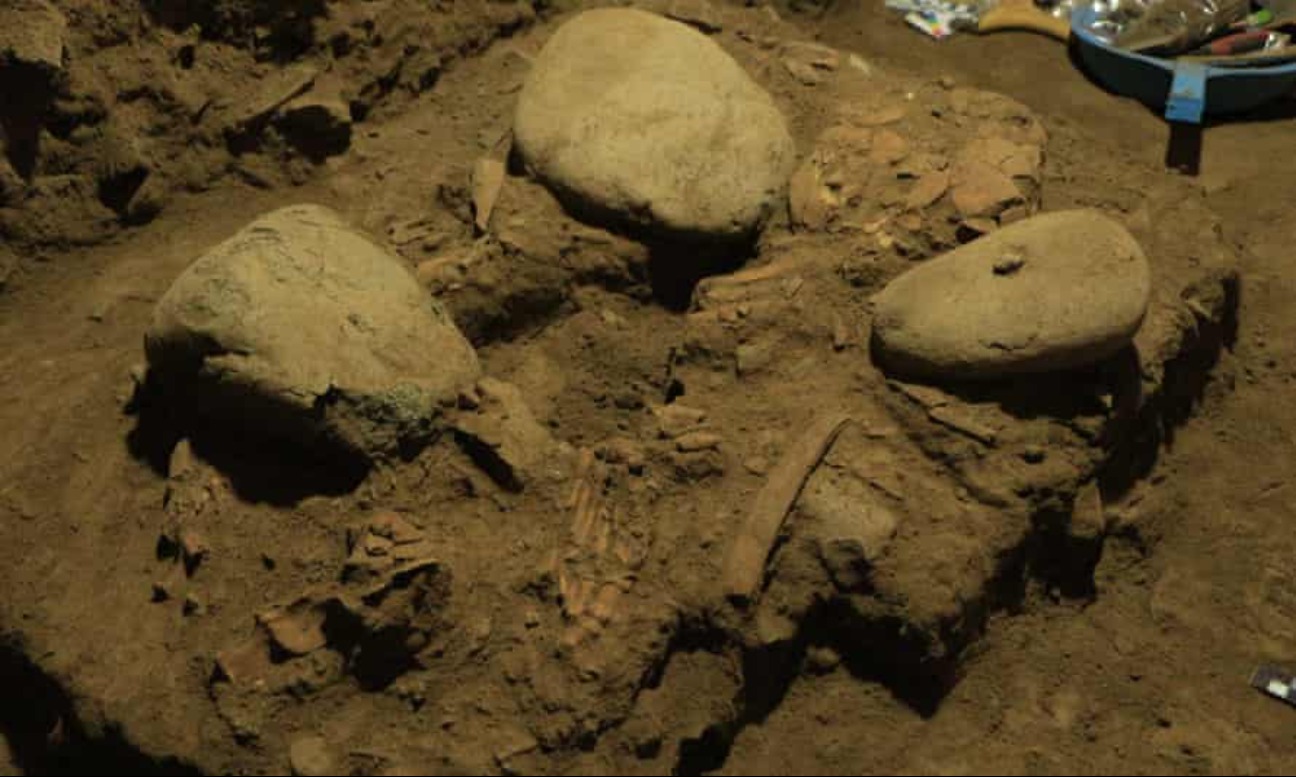 Archaeologists have discovered ancient DNA in the remains of a woman who died 7,200 years ago in Indonesia, a find that challenges what was previously known about migration of early humans.

The remains, belonging to a teenager nicknamed Bessé, were discovered in the Leang Panninge cave on the Indonesian island of Sulawesi. Initial excavations were undertaken in 2015. Prof Adam Brumm, who co-led the research, said the intact DNA was a rare find.