News > ‘Have you counted her moles?

‘Have you counted her moles? 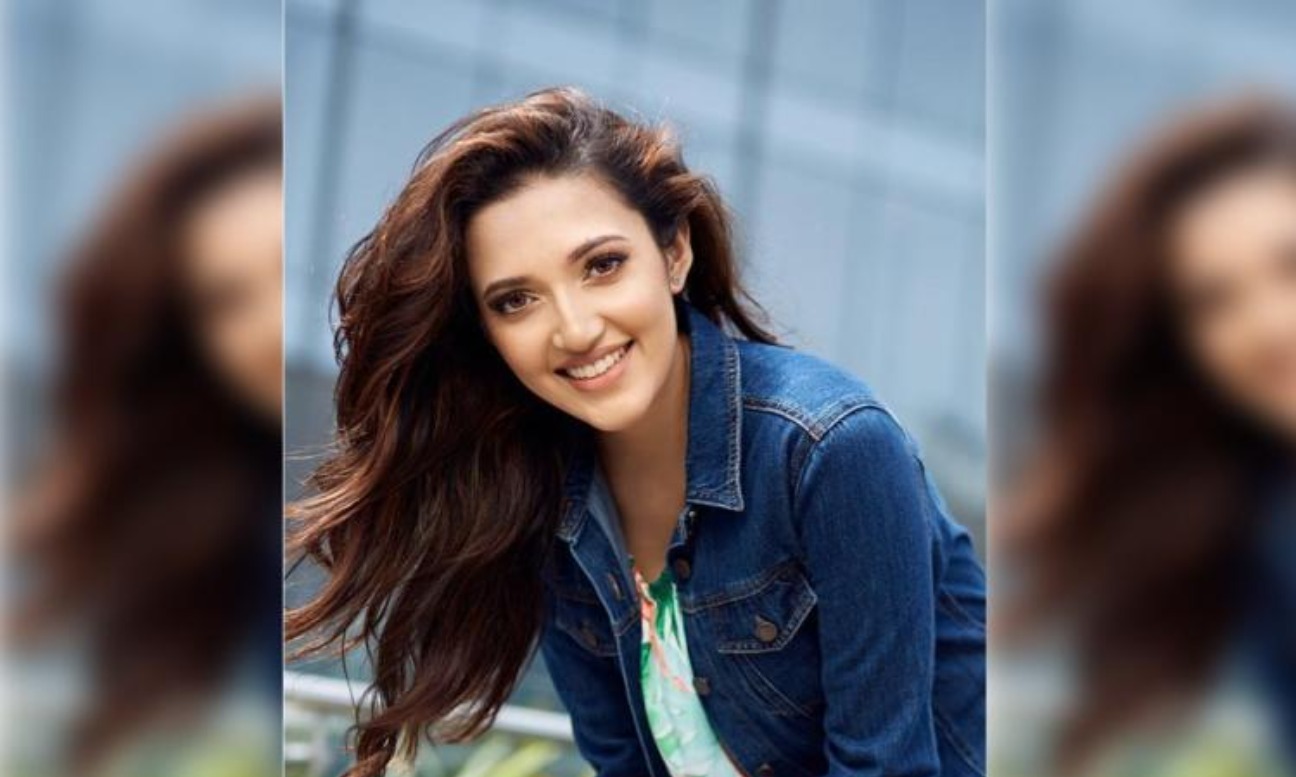 Suresh Kondeti, an entertainment journalist is facing severe backlash for his vulgar question about a woman actor.

Speaking at the trailer launch of Dj Tillu, Suresh asked the male lead of the film, Siddhu Jonnalagadda, “You have found out that the heroine has 16 moles on her body in the film. Have you tried to find out how many moles she has in real life?”