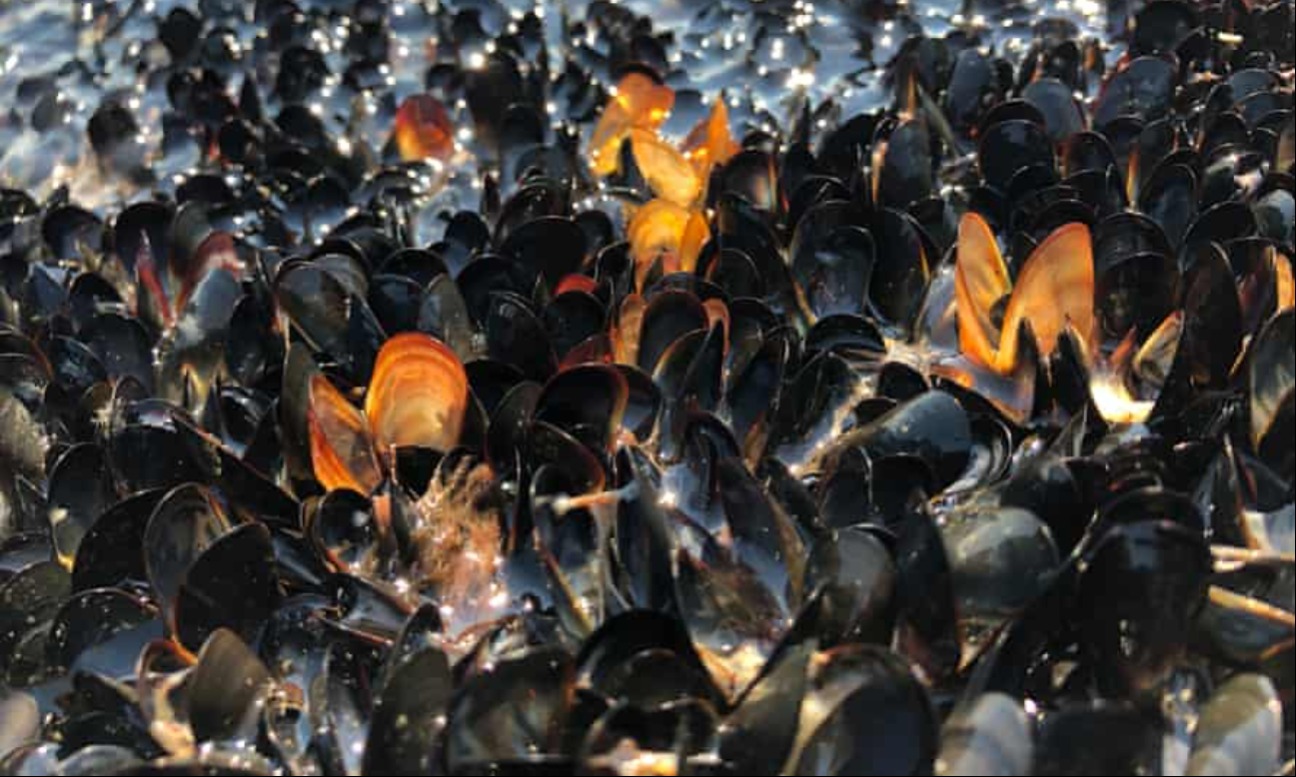 More than 1 billion marine animals along Canada’s Pacific coast are likely to have died from last week’s record heatwave, experts warn, highlighting the vulnerability of ecosystems unaccustomed to extreme temperatures.

The intense and unrelenting heat is believed to have killed as many as 500 people in the province of British Columbia and contributed to the hundreds of wildfires currently burning across the province. But experts fear it also had a devastating impact on marine life.