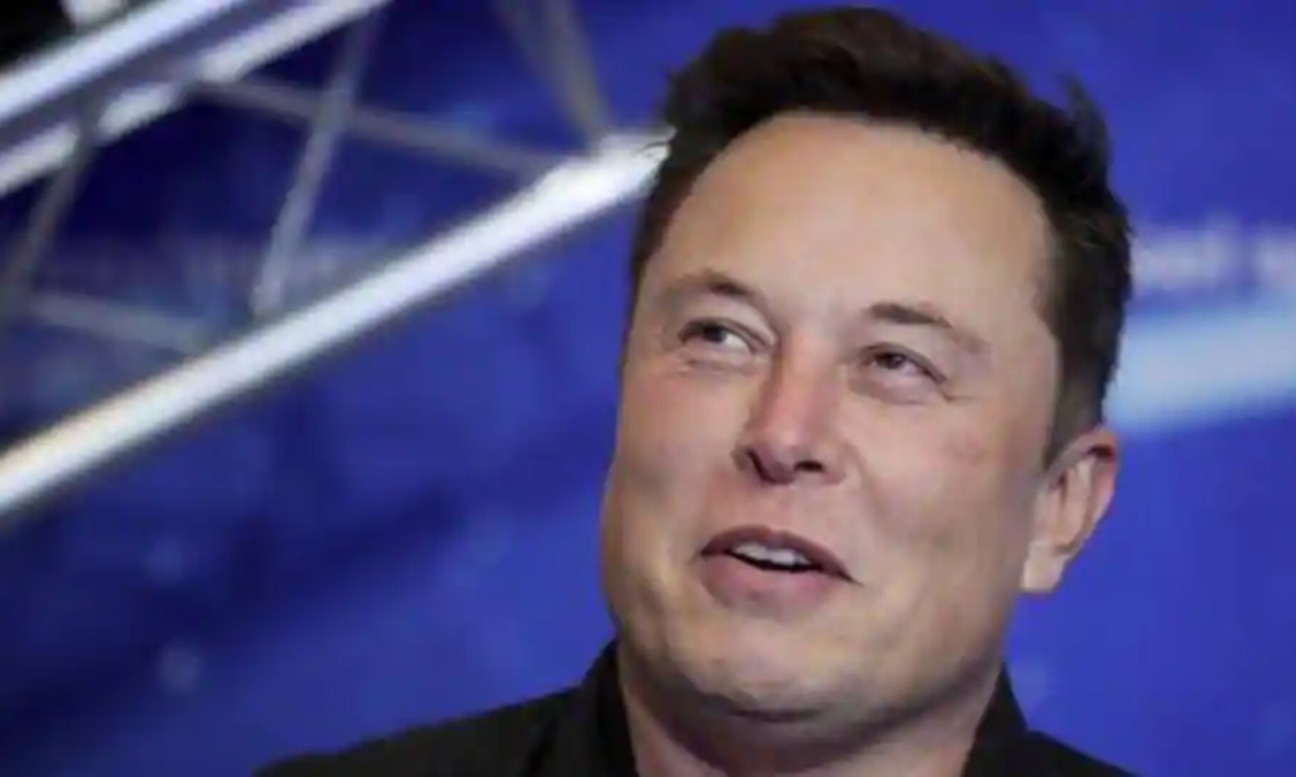 Tech billionaire Elon Musk, who on Thursday became the richest person in the world, gave a “strange” reaction after achieving the milestone. “How strange,” Musk wrote on in response to a tweet by Tesla Owners of Silicon Valley. In the following tweet, he wrote, “Well, back to work.”

In May this year, Tesla lost $14 million in valuation hours Musk tweeted, “Tesla stock price is too high imo”.