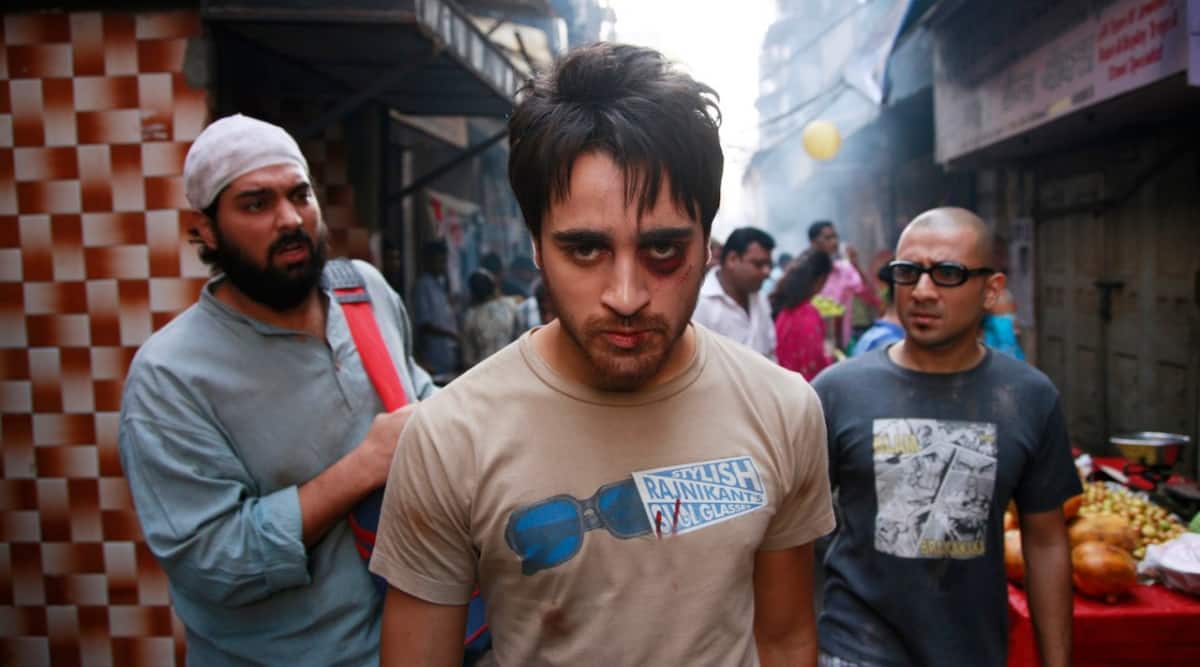 Comedian Vir Das recalled auditioning for three projects at the same time, all of which were films that would go on to become major hits–Rock On!! 3 Idiots and Delhi Belly.

Imran Khan has retired from acting, but hasn’t made any official statements about his career in years. Das, meanwhile, is actively touring as a comedian, and recently filmed a part in director Judd Apatow’s new comedy film, co-starring Karen Gillan, David Duchovny, Pedro Pascal and others.