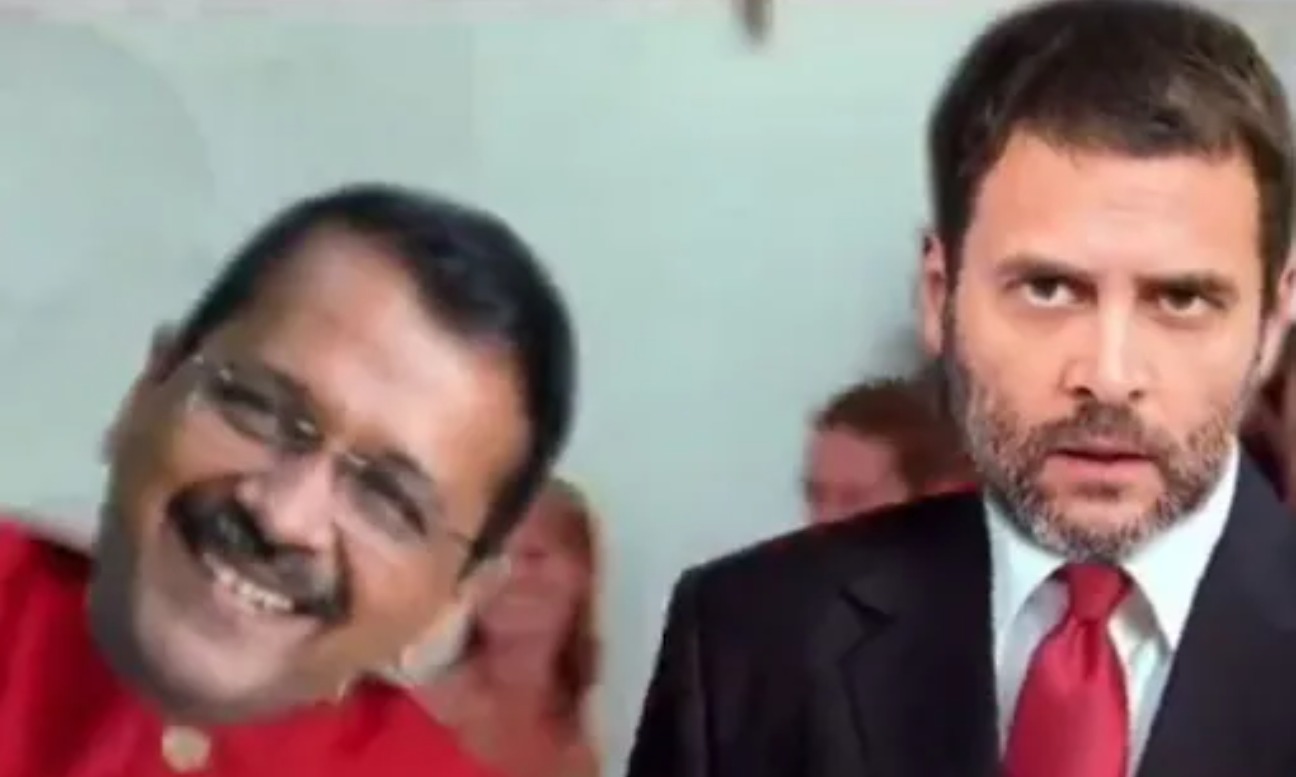 As the campaigning for the Punjab assembly election turns fiercer, the Aam Aadmi Party on Tuesday found a unique way to promote Bhagwant Mann, its chief ministerial candidate for the state. The party had netizens in splits as it posted a hilarious video on its official Twitter profile on Tuesday.