News > ‘Koffee with Karan’ renewed for the eighth season

‘Koffee with Karan’ renewed for the eighth season 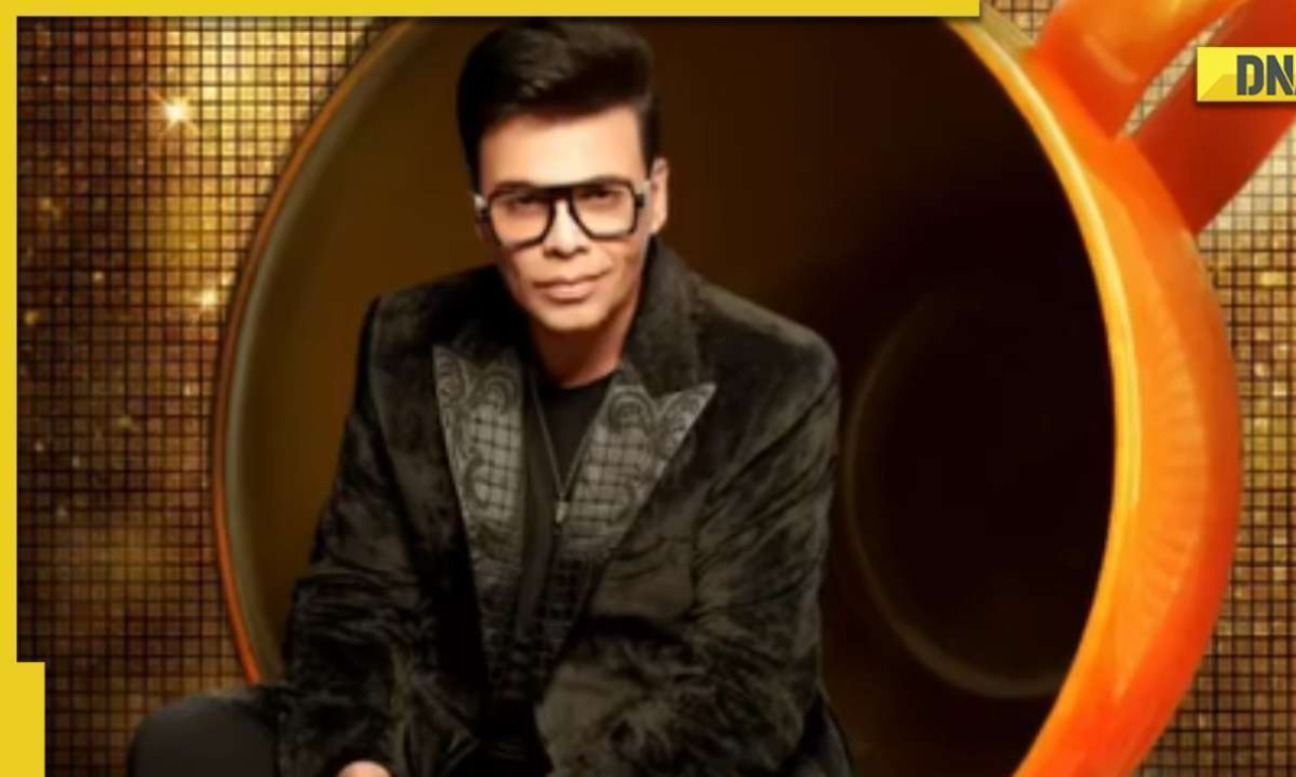 The Karan Johar-hosted talk show Koffee With Karan will be back with Season 8.

Producer, Director, and host Karan Johar said, “In addition to yet another exciting season of my beloved show, Koffee With Karan (Season 8), happy to announce an all-new Dharma Production series, Showtime, which will lift the curtain on India’s entertainment industry’s biggest trade secrets.”