News > ‘Lotus blooms in the dark, will bloom everywhere in Telangana too’, PM Modi slams KCR

‘Lotus blooms in the dark, will bloom everywhere in Telangana too’, PM Modi slams KCR 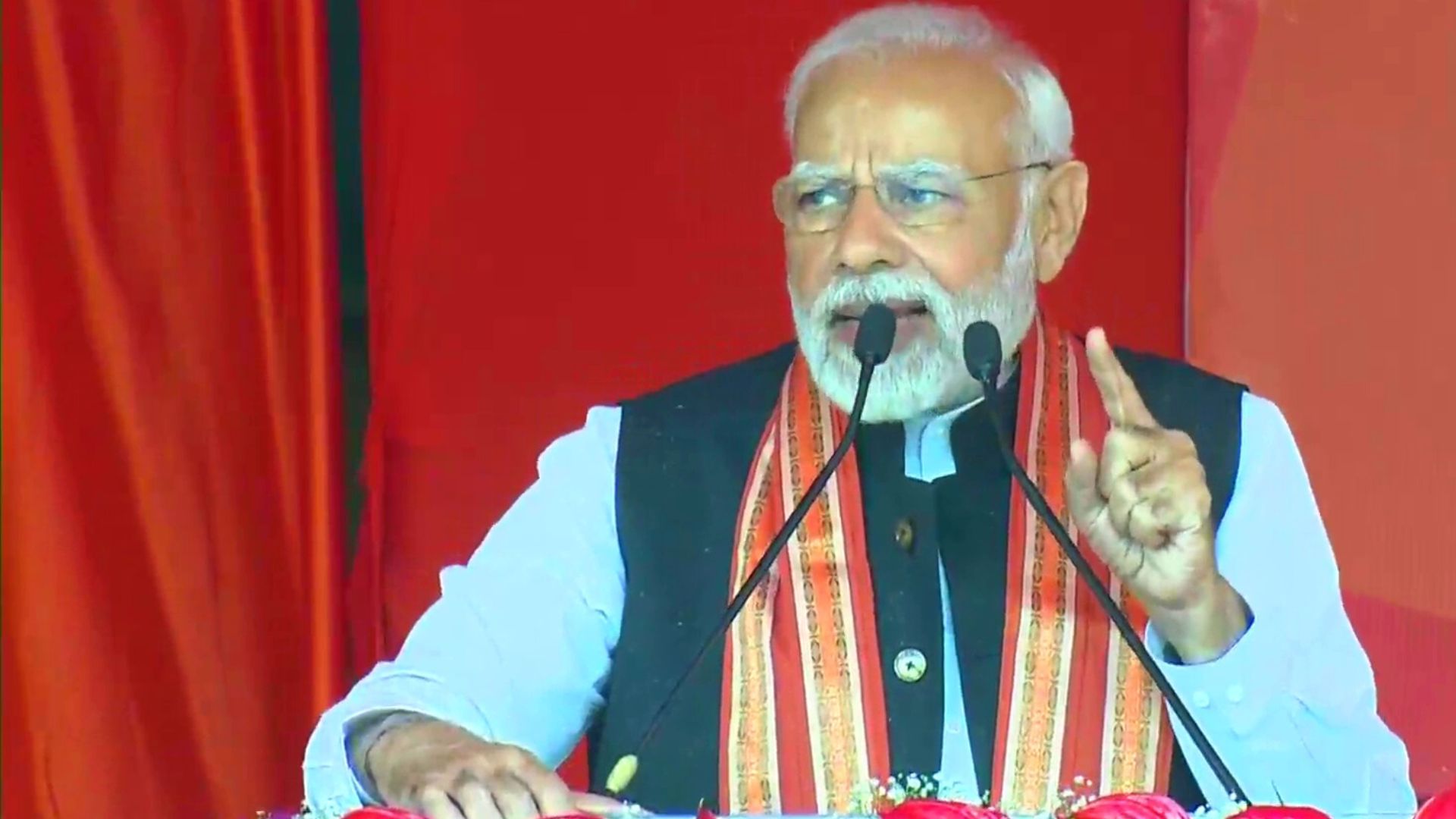 Prime Minister Narendra Modi said, when the darkness increases and there is thick darkness all around, the lotus begins to bloom. He said that the TRS was ‘betraying’ the people of the state. and darkness has begun in Telangana. And just before the dawn, before the light, a similar lotus is seen blooming in Telangana today. The Prime Minister’s statement comes ahead of the 2023 assembly elections in the state, where it is believed that the main fight will be between BJP and TRS.