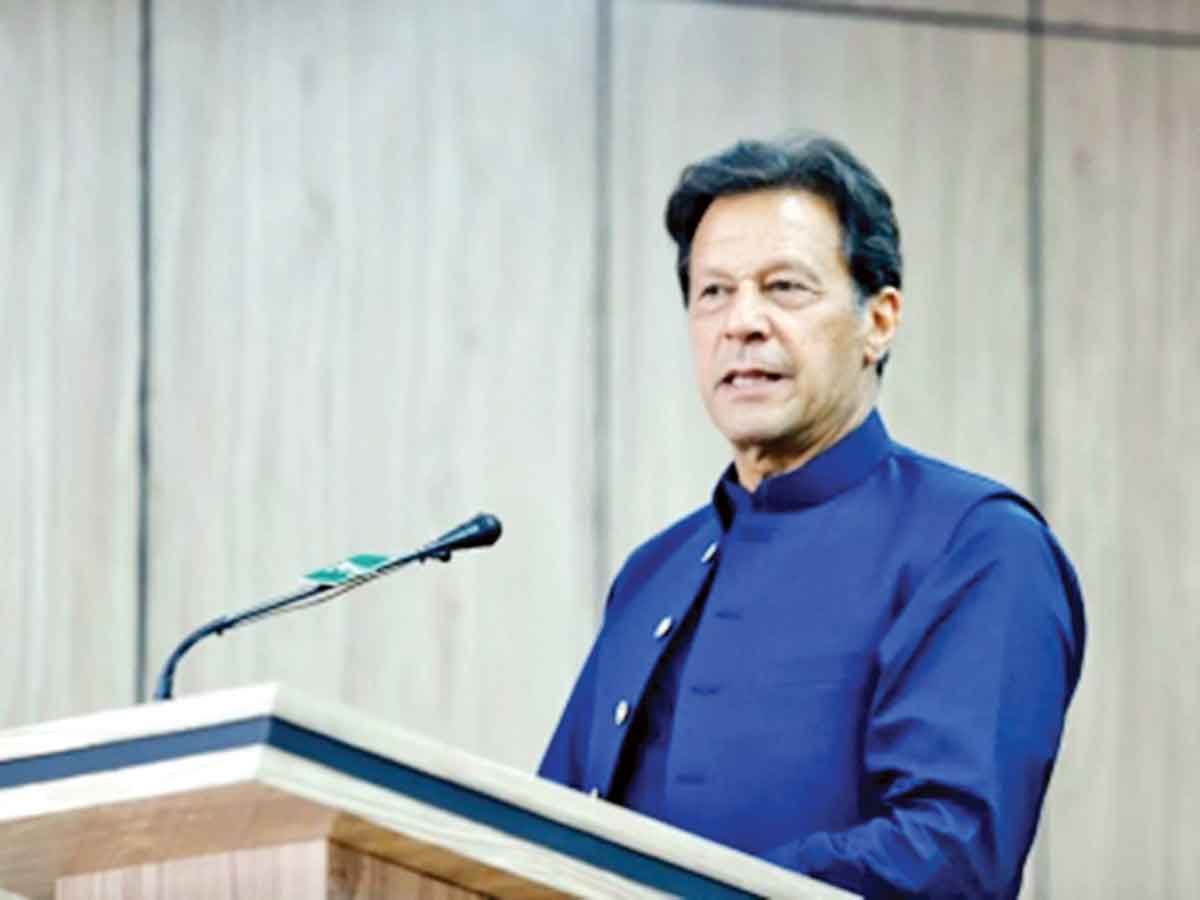 Former Pakistan Prime Minister Imran Khan on Monday responded to the Toshakana controversy and said they were his gifts, so it was his choice whether to keep them, media reports said.

“Mera tohfa, meri marzi [my gift, my choice],” the PTI chairman, who became the first Pakistan Prime Minister to be ousted through a no-trust vote, told reporters during an informal conversation.