‘No riots, not even tu tu main main’ 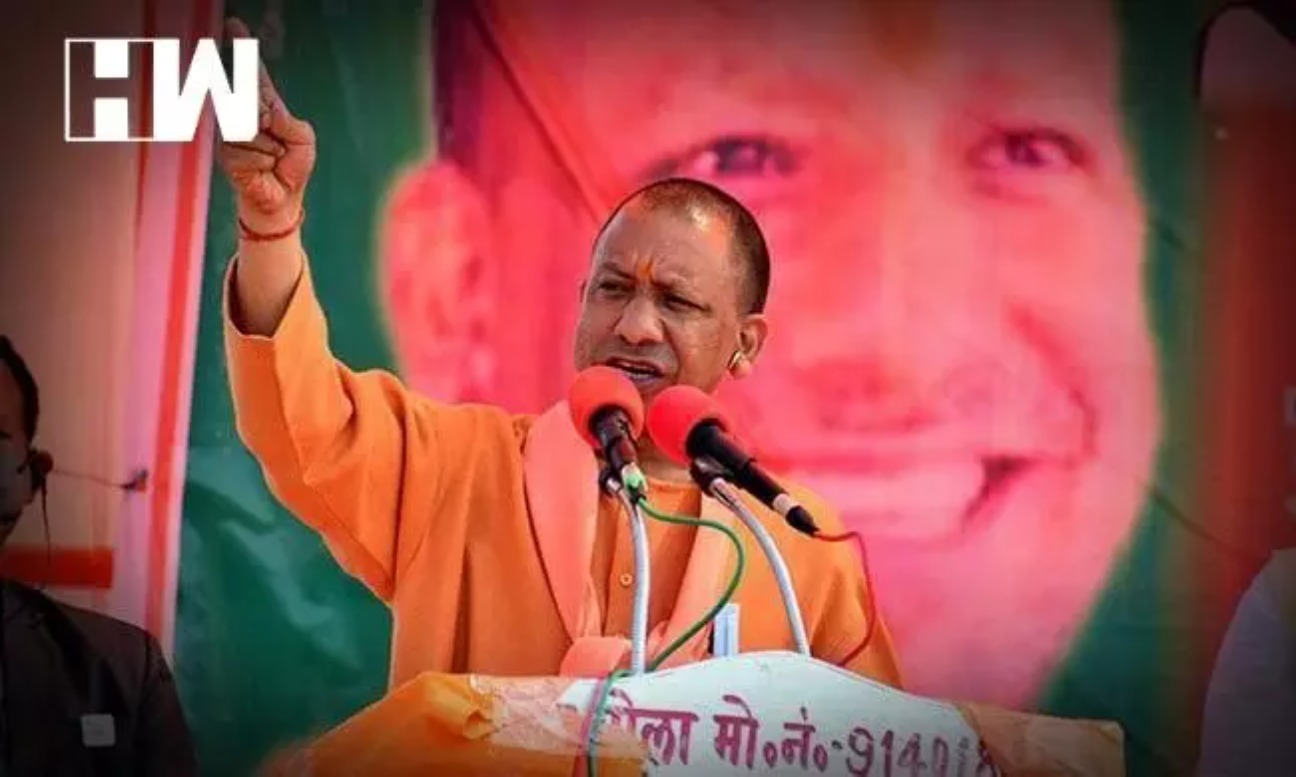 As many as four states reported instances of communal violence and clashes between religious groups on Ram Navami 2022, and Uttar Pradesh Chief Minister Yogi Adityanath boasted about the stability in his state during the Hindu festival.

While addressing a gathering in Lucknow, Adityanath said that there were “no tensions in UP, not even tu tu main main” during Ram Navami celebrations, which happened during the month of Ramzan.