‘Pelli SandaD’ to stream on ZEE5 from June 24 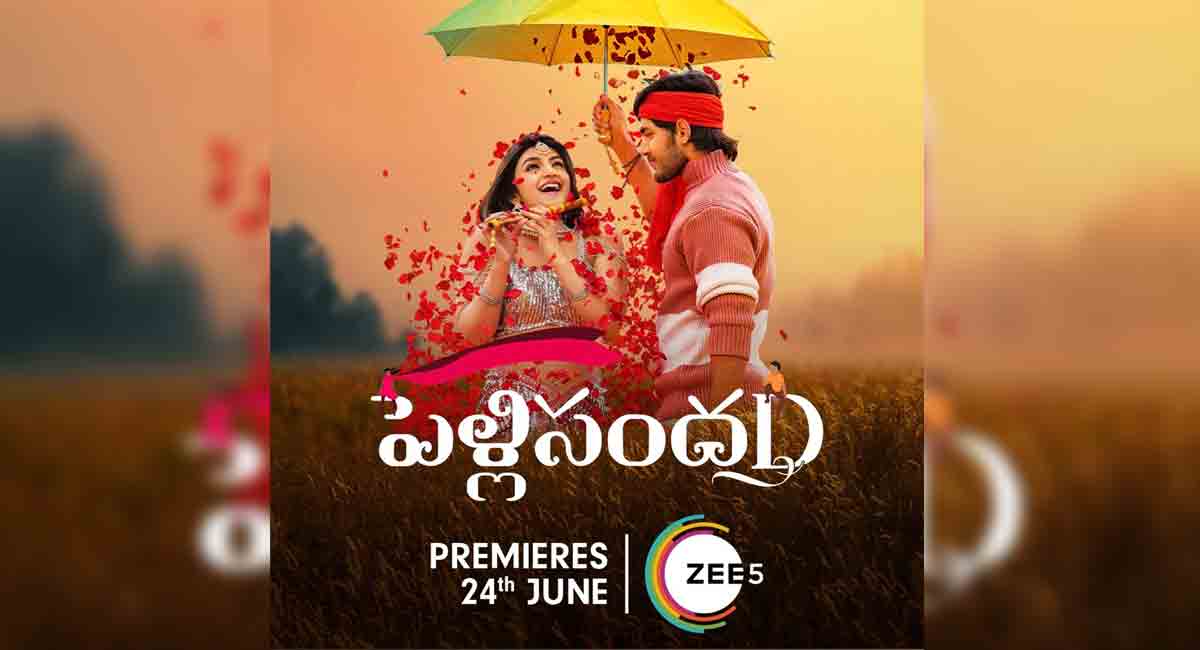 From web series, direct-to-digital releases, and new films, ZEE5 has been offering them all. In recent months, it has brought out post-theatrical releases such as ‘RRR’, ‘Bangarraju’, ‘Rowdy Boys’, ‘Varudu Kaavalenu’, and many more. And now, ZEE5 is all set to stream the blockbuster hit ‘Pelli SandaD’.

Starring Roshan Meka and Sreeleela, the musical romantic-comedy has been one of the most sought-after by the audience.