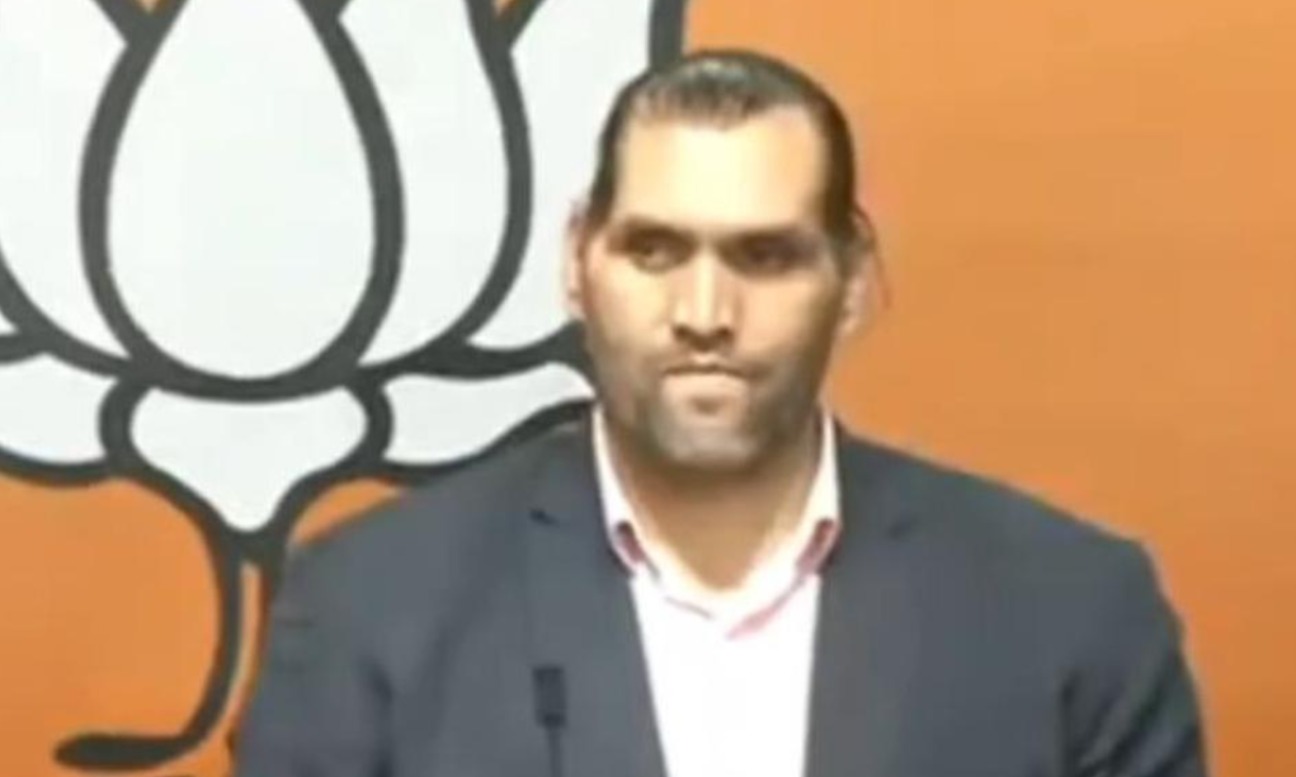 Wrestler Dalip Singh Rana, better known by his stage name “The Great Khali”, joined the Bharatiya Janata Party in New Delhi on Thursday. According to ANI, Rana has served as the assistant sub-inspector of Punjab Police.

His induction into the party comes ten days before the Punjab Assembly polls. Rana said he joined the Bharatiya Janata Party as he liked its national policy. “I feel that Modi’s work for nation makes him the right prime minister,” Rana told ANI.