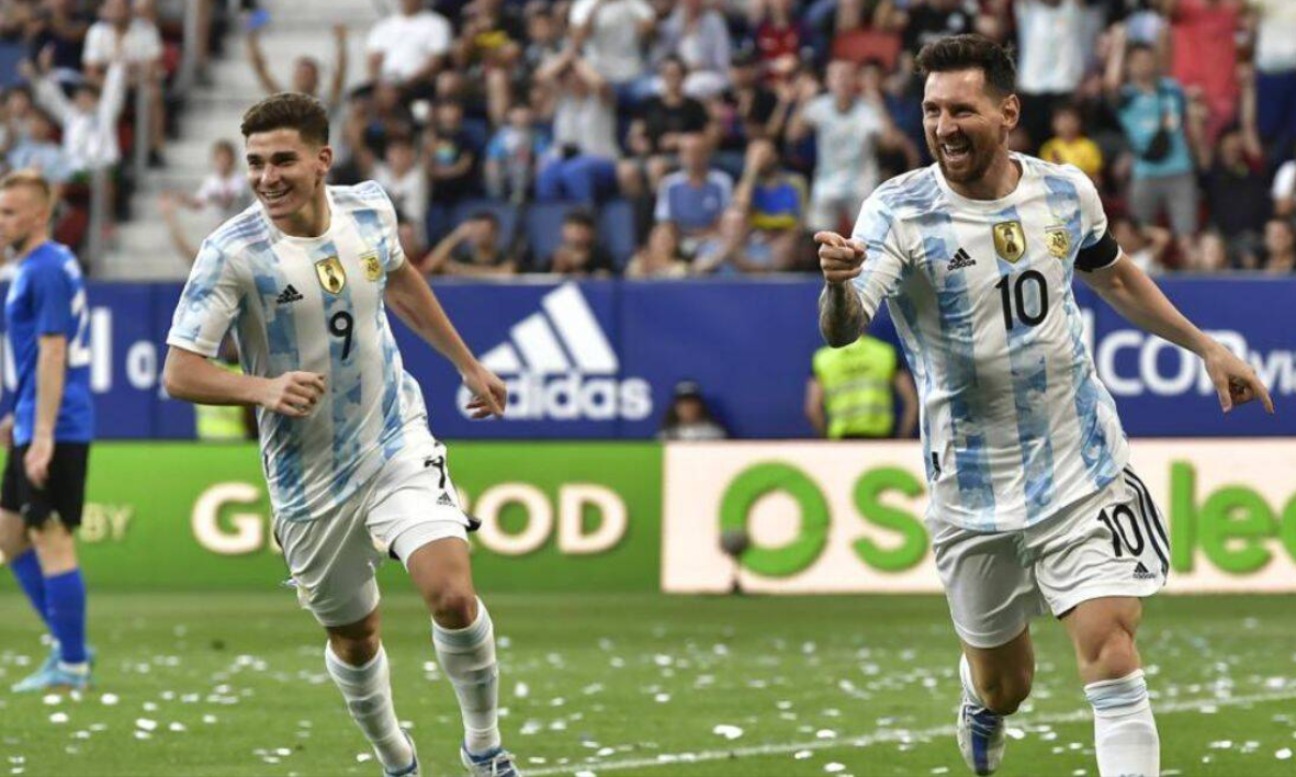 For only the second time in his illustrious career, and for only the first wearing an Argentina shirt, Lionel Messi scored five goals in a football match. The Argentina captain was the only name on the scoresheet as the Copa America champions beat Estonia in a friendly at the El Sadar Stadium in Pamplona, Navarre, Spain.

The seven-time Ballon D’or winner also became the first Argentina player to score five in a game since Jose Manuel Moreno against Ecuador in 1942.