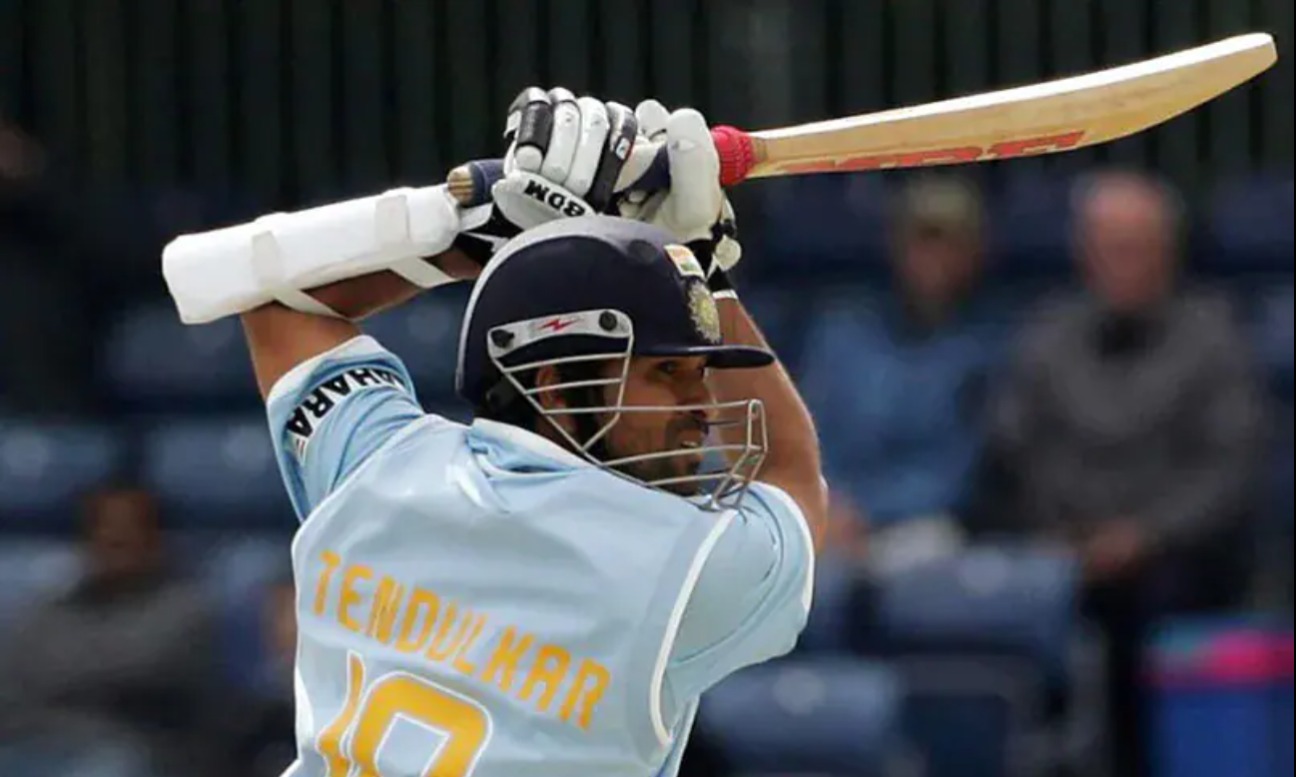 Ajay Jadeja narrated an incident that happened during a triangular series in 1998 in Sharjah. Sachin Tendulkar fell while negotiating a delivery from Zimbabwe’s star fast bowler Henry Olonga that sprang up suddenly. He fell for 11 off just 12 balls.

“When Sachin Tendulkar got out while fending the ball (by Olonga), that night and till the time the next match did not happen, there was only one thing that was going on his mind.  Then the reply that he gave, Henry Olonga was left reeling,” Jadeja said.