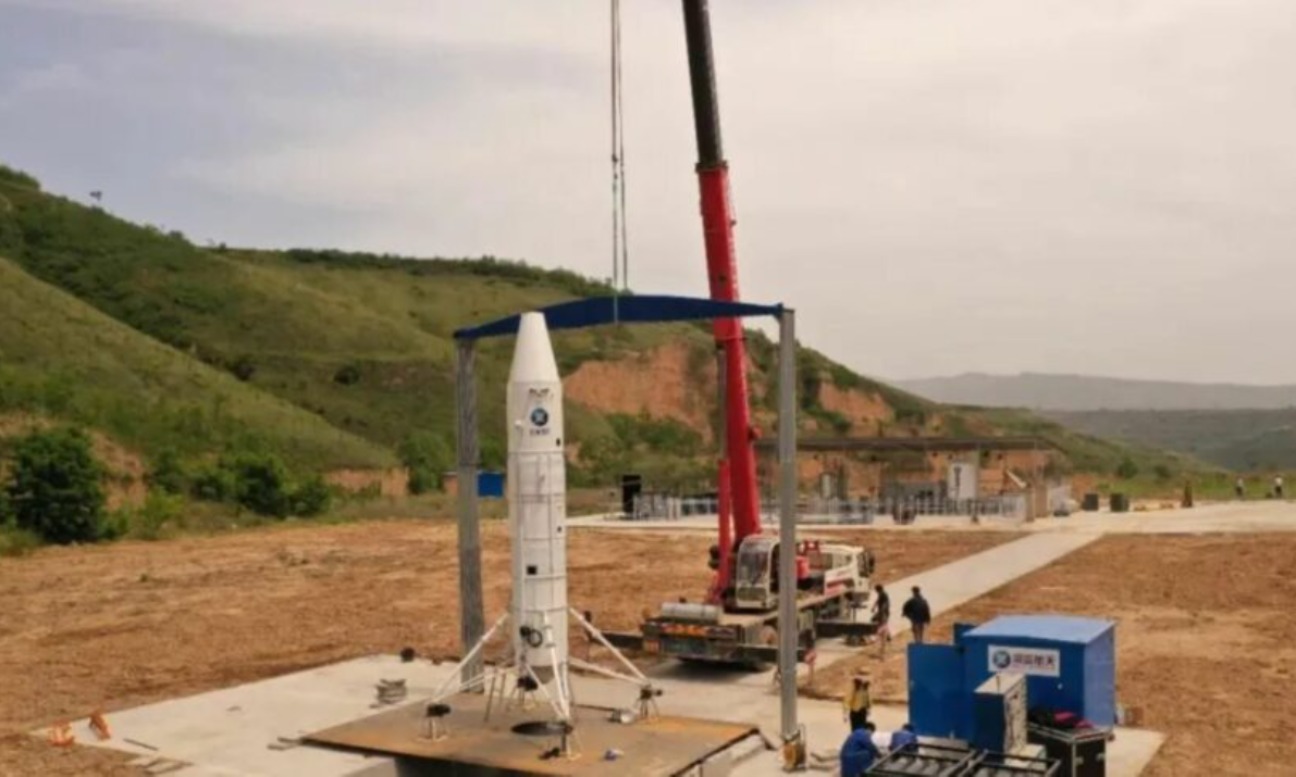 A number of Chinese rocket firms are preparing to carry out first hop tests in a bid to develop reusable launch vehicles.