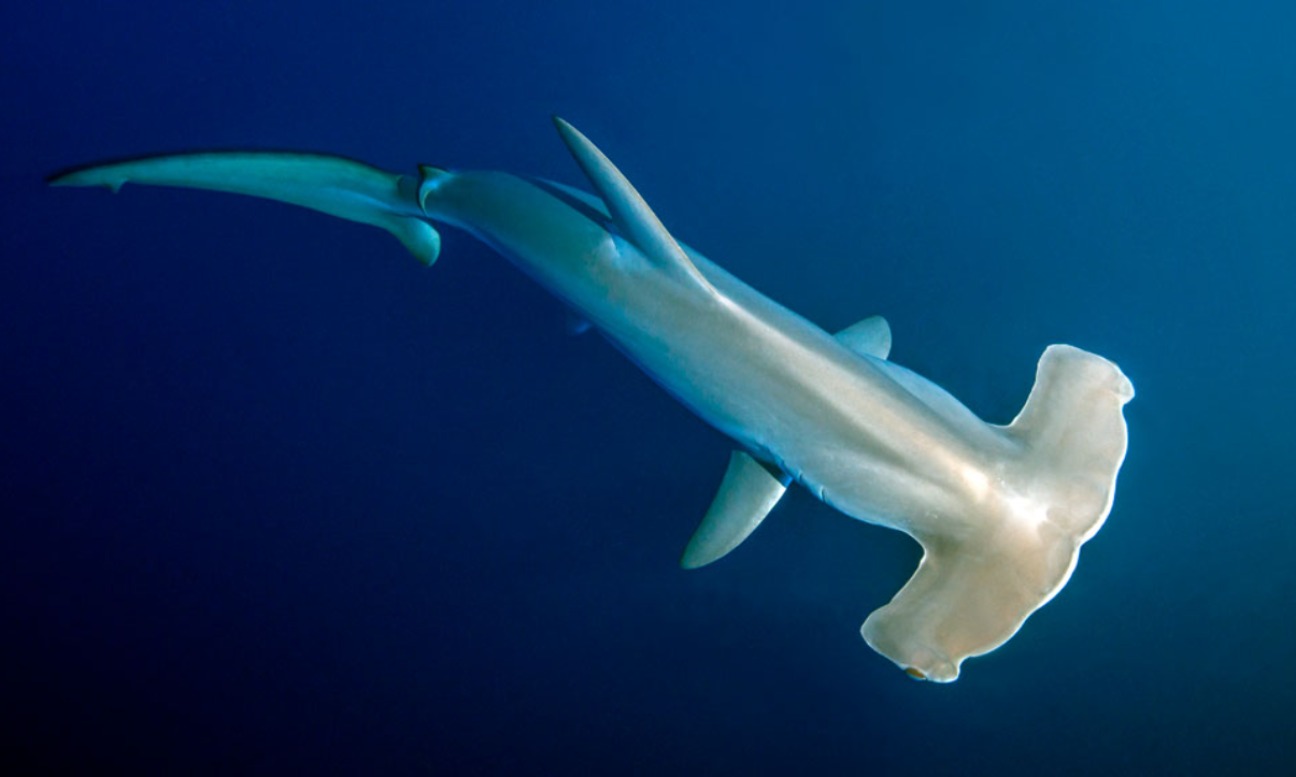 Massive numbers of sharks died abruptly 19 million years ago, new data show. Fossils from sediments in the Pacific Ocean reveal that 90 percent of them vanished. And so far, scientists don’t know why.

“It’s a great mystery,” says Elizabeth Sibert. She led the new study. A paleobiologist and oceanographer, she works at Yale University. That’s in New Haven, Conn. “Sharks have been around for 400 million years. And yet this event wiped out [up to] 90 percent of them.”