News > ﻿Would dogs return the favor if you gave them treats? It’s complicated

﻿Would dogs return the favor if you gave them treats? It’s complicated 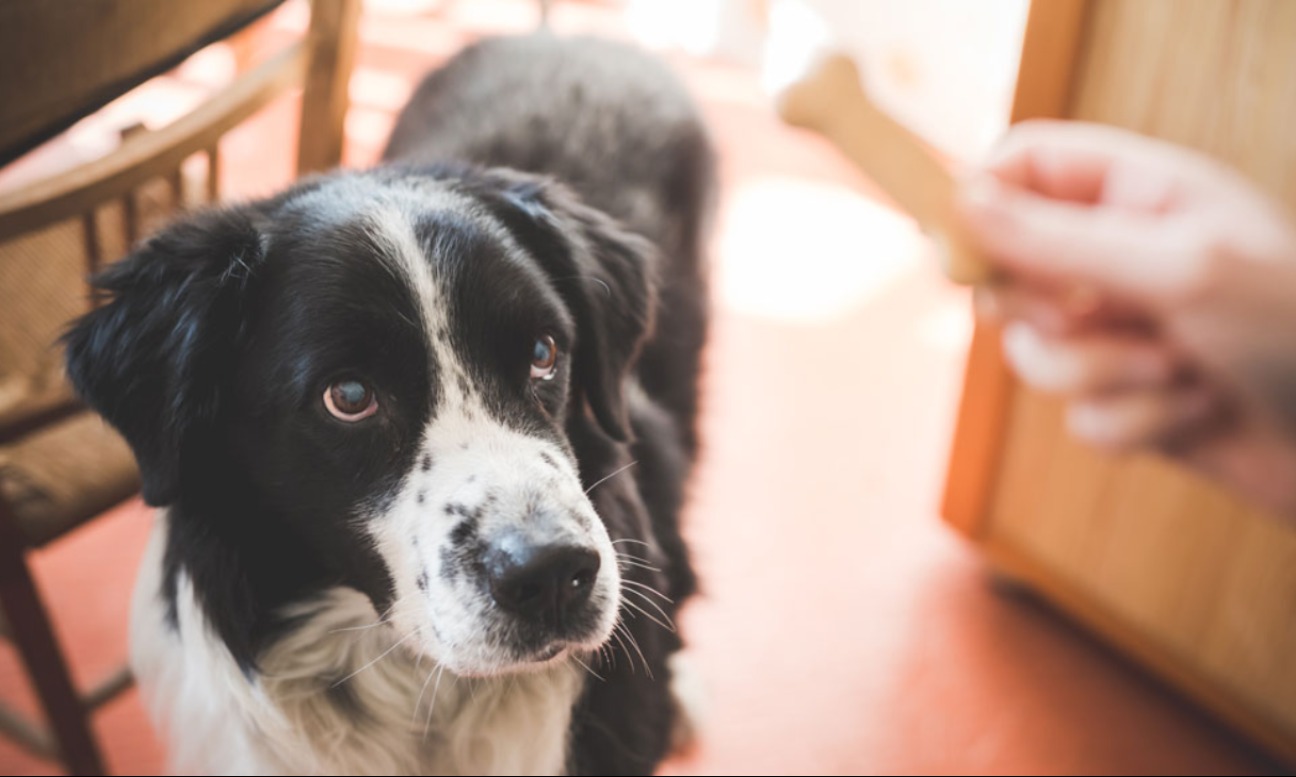 Dogs may not be inclined to return favors to people, at least when it involves food. The result, published July 14 in PLOS ONE, is somewhat surprising since a previous study showed dogs will return favors in the form of food to other dogs.

In other studies, dogs helped their owners when the people appeared to be trapped, and canines were able to distinguish between helpful and unhelpful people. So it seems reasonable to think dogs might reciprocate good deeds by humans.