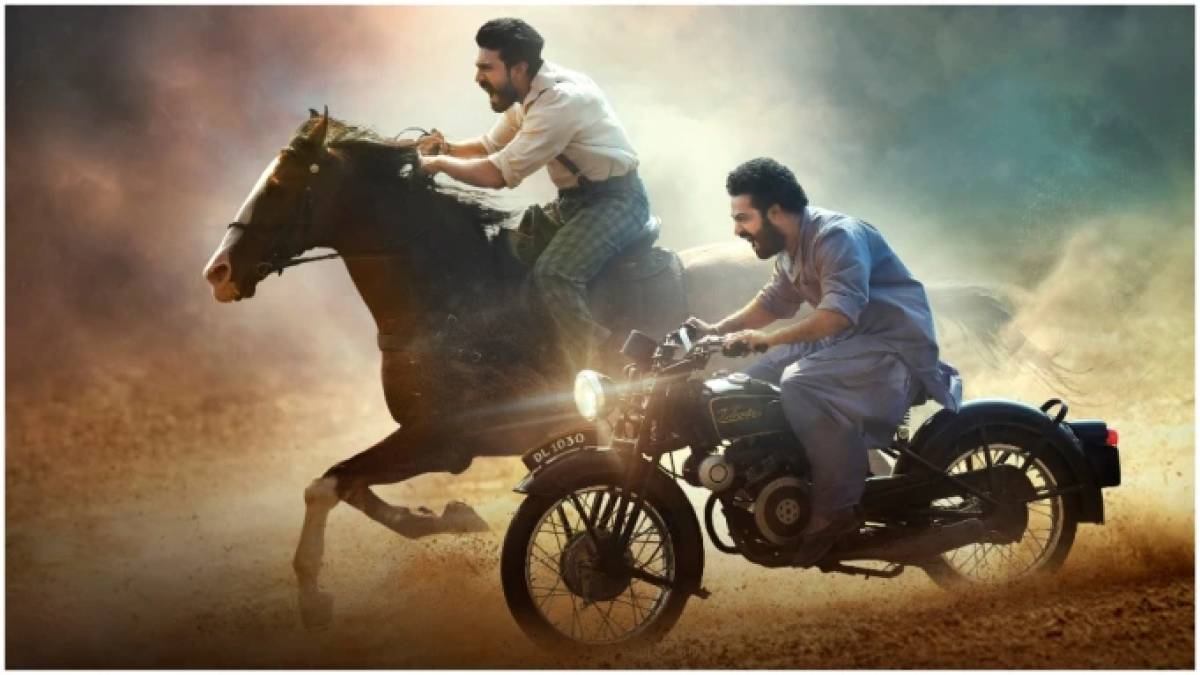 The magnum opus, which also stars Alia Bhatt and Ajay Devgn in pivotal roles, has already created a lot of buzz and is garnering positive reviews from critics and fans. Several fans also took to social media platforms to share early reviews of the film.