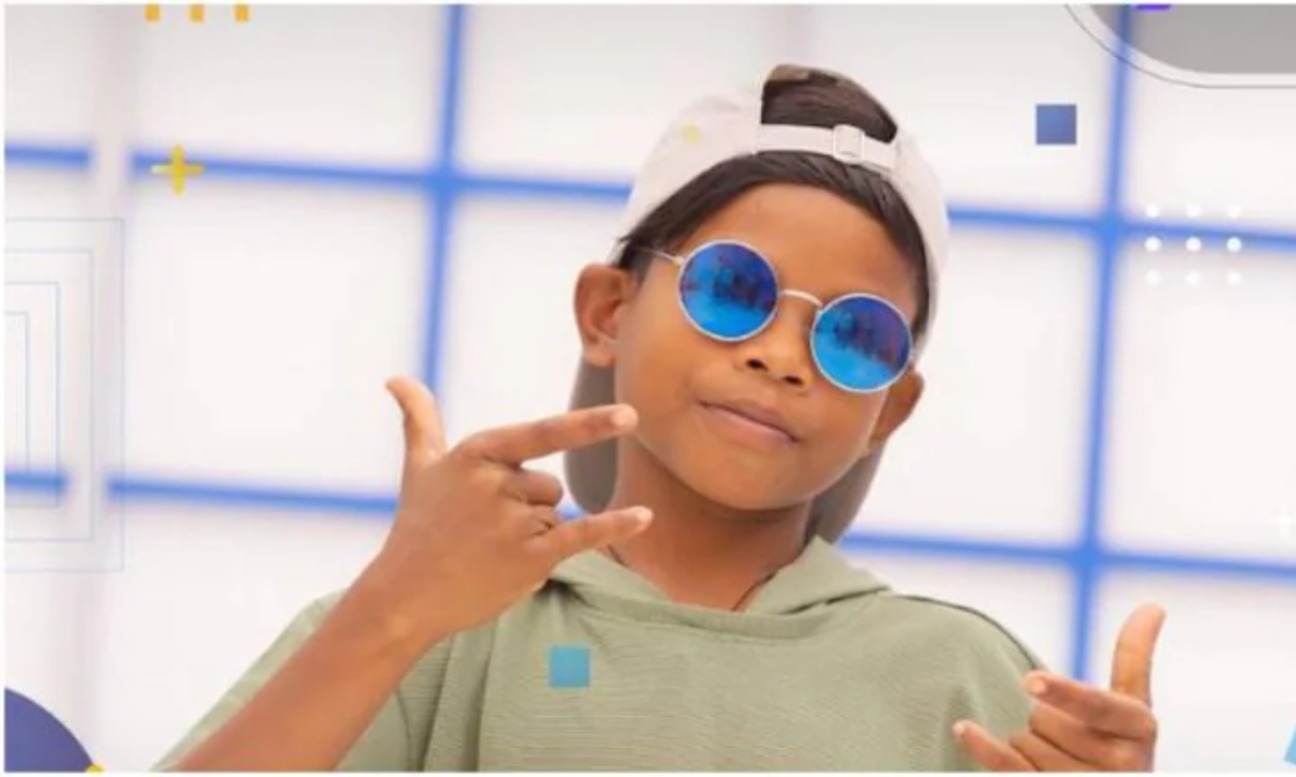 Sahdev Dirdo, the 10-year-old who gained internet fame after a clip of him singing “Bachpan ka Pyaar” was viral, has entered the NFT, or non-fungible token, space. He is arguably the youngest in India to make a foray into the digital asset space.

Dirdo’s viral “Bachpan ka Pyaar” clip was shot by his teacher nearly two years ago. After the clip became a hit online, rapper Badshah collaborated with the boy to make a revamped version of the song.