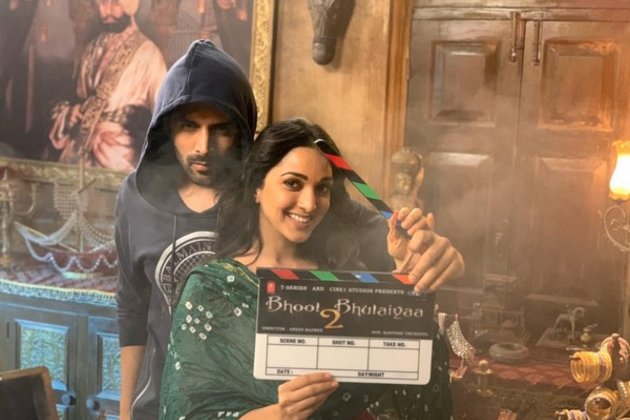 In a new announcement, the theatrical release date of the upcoming Kartik Aaryan and Kiara Advani starrer 'Bhool Bhulaiyaa 2' has been announced to be on March 25, 2022. Film critic and movie trade analyst Taran Adarsh confirmed the news on his Twitter handle on Sunday.

This news comes following the announcement by the Maharashtra Chief Minister Uddhav Thackeray that the cinemas will be opening from October 22 in the state.