News > 'City of parks': Kejriwal unveils plans to develop over 6,500 parks in the Capital

'City of parks': Kejriwal unveils plans to develop over 6,500 parks in the Capital 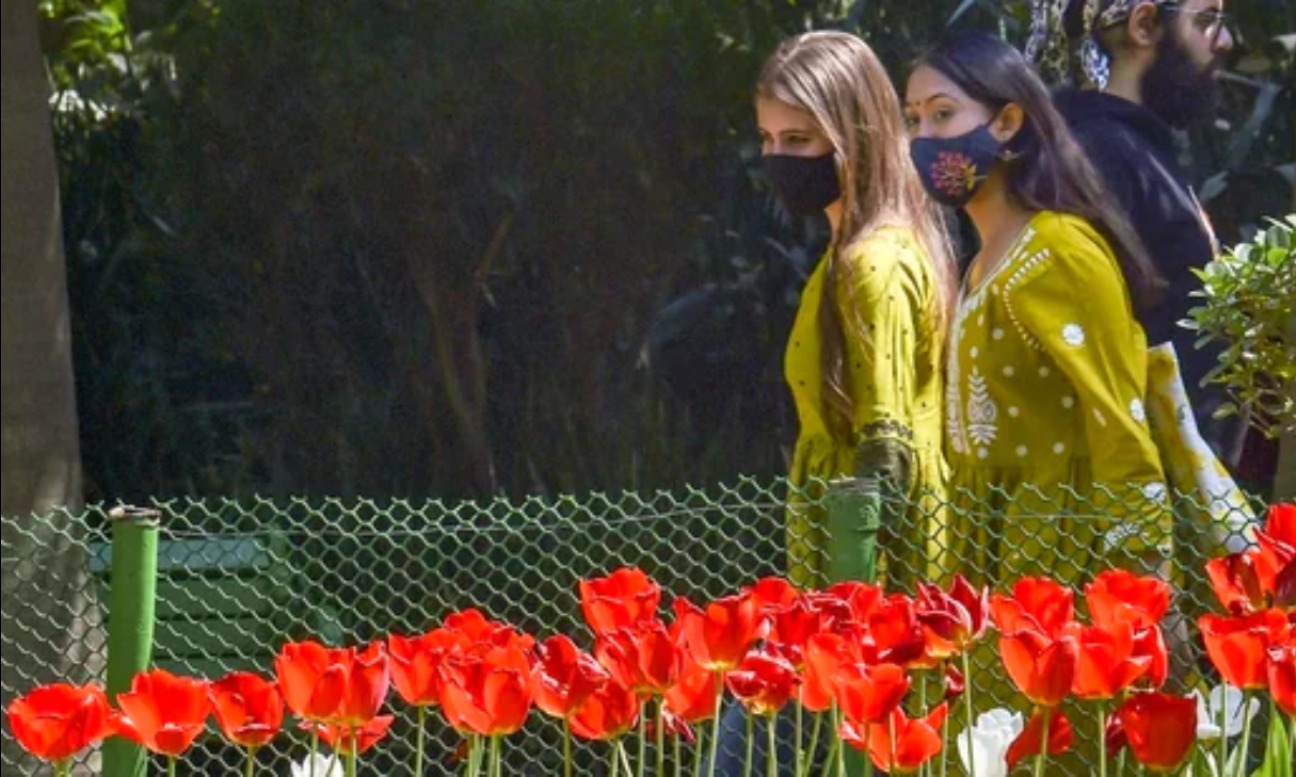 Chief Minister Arvind Kejriwal on Wednesday said that Delhi was being transformed into a “city of parks” as he announced his government’s plans to develop around 6,500 parks -- 1,500 in collaboration with resident welfare associations (RWA) and 5,000 funded by the state government -- in the Capital.

These parks, spread over an area of 500 acres, are being developed by the DPGS in collaboration with local RWAs, NGOs and MLAs too.