News > 'Evacuations, fear of refugee crisis and a warning'

'Evacuations, fear of refugee crisis and a warning' 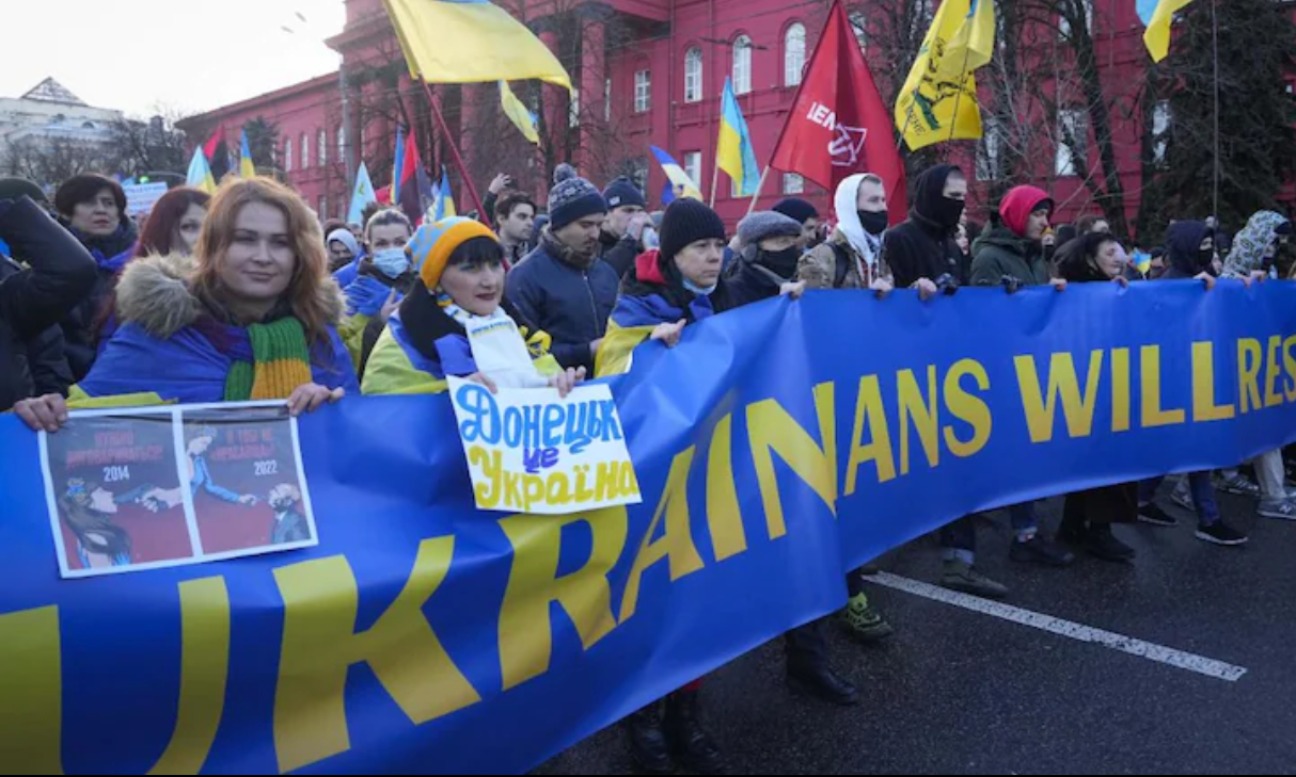 With over 100,000 Russian troops stationed near the Ukraine border, the world is staring at a precarious situation that could turn into a war with far-reaching consequences.

Several nations have asked their citizens in Ukraine to return at the earliest. Some countries fear that a war in Eastern Europe could result in a massive refugee crisis. From Australia to UK, Hungary to France, here's how countries from across the world are responding to the crisis.