'Go to India if you like it so much' 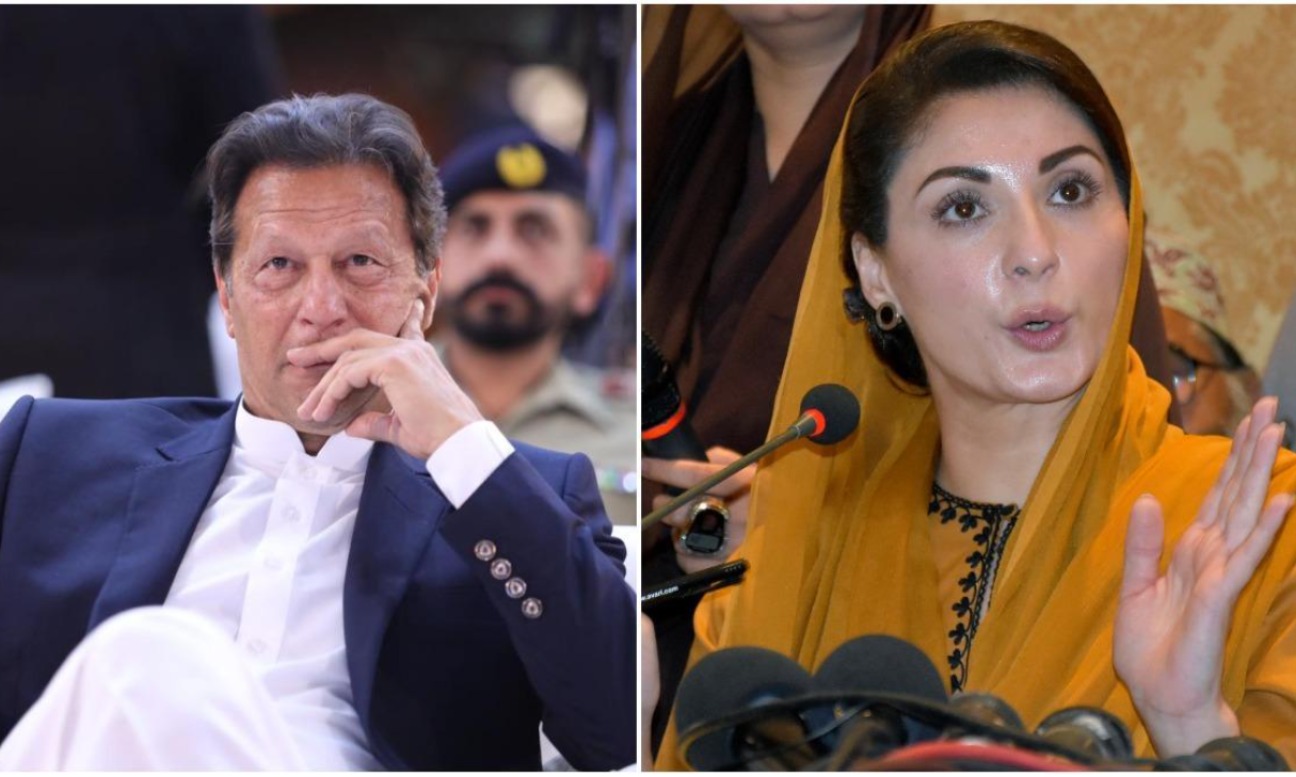 Pakistan’s Opposition leader Maryam Nawaz on Saturday lashed out at Prime Minister Imran Khan for lavishing praise on India, saying he should go to the neighbouring country if he likes it so much.

The remarks of Pakistan Muslim League-Nawaz (PML-N) Vice President Maryam, who is the daughter of deposed prime minister Nawaz Sharif, came after Khan called India a “nation with a great sense of honour”.