News > 'It's an educational film should be shown in schools'

'It's an educational film should be shown in schools' 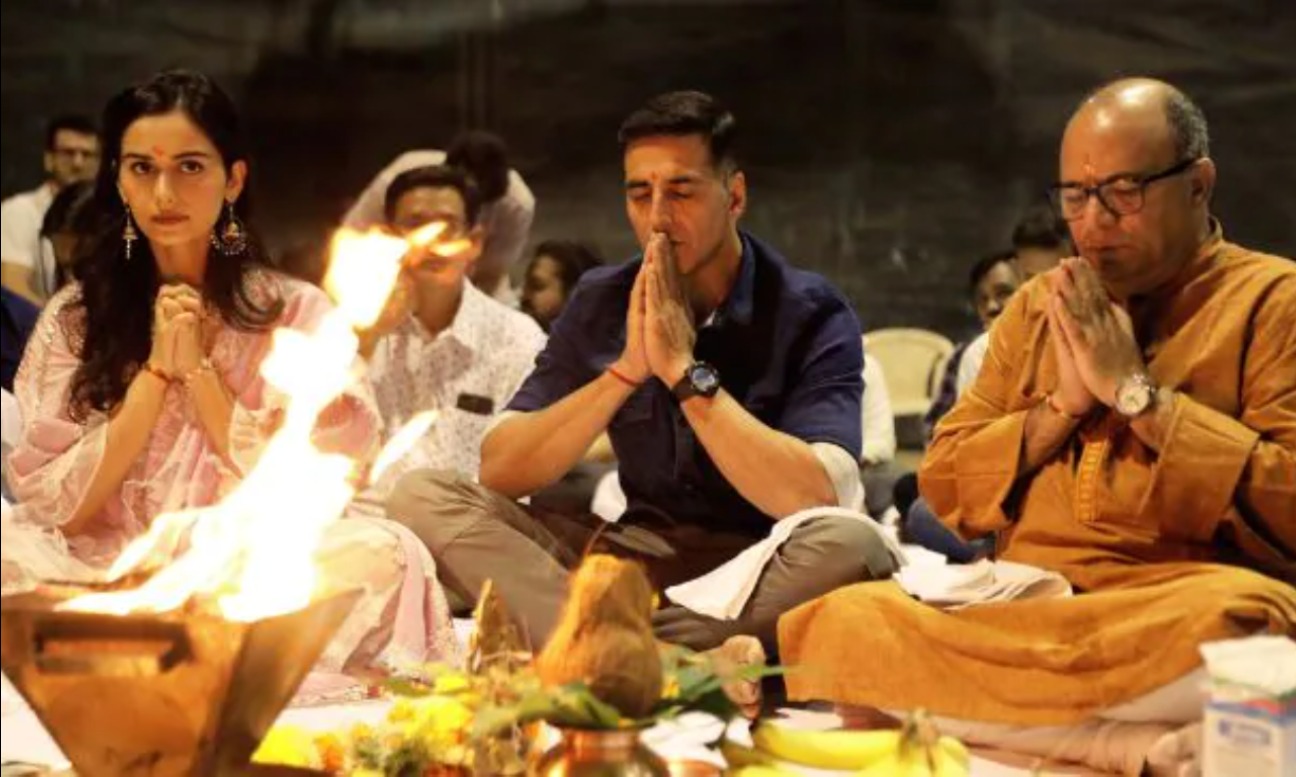 Superstar Akshay Kumar on Monday said his upcoming historical film "Prithviraj" should be mandatory viewing for children in schools as it talks about king Prithviraj Chauhan, who has been reduced to "only a paragraph" in history.

"I was given a book to read, 'Prithviraj Raso' by Dr saab (Dwivedi). I read the book slowly and realised how big a warrior he was. But when we read about him in history, he was reduced to just a paragraph," Kumar told reporters.