'Labharthis' are at Centre of BJP's plans for upcoming Assembly polls 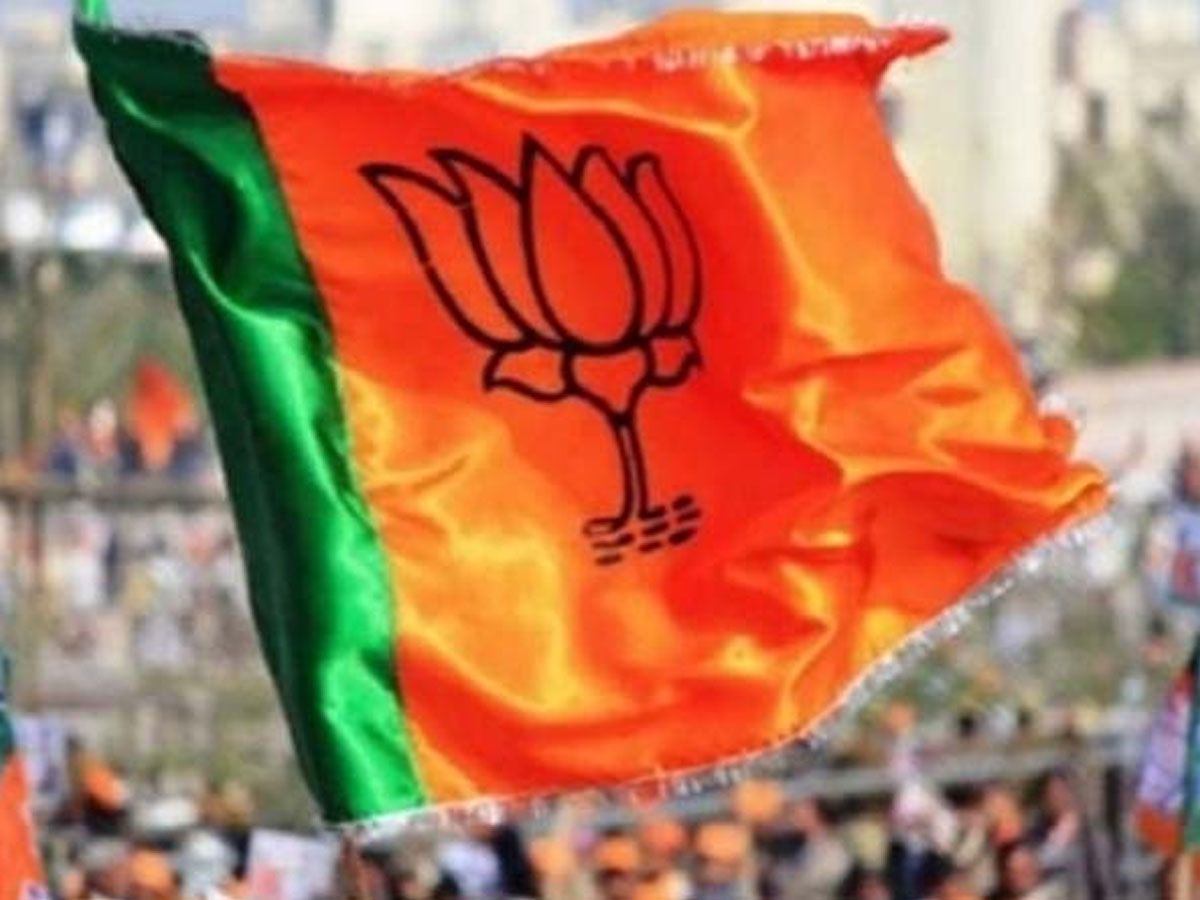 After the assembly polls results of five states, where the BJP has formed the government in four, party leaders believe that 'labharthis' had played a key role, especially in the re-election of the Adityanath government.

The saffron camp also believes that the DBT scheme has benefited the people directly by getting the money under different government schemes like PM Awas Yojana, PM Ujjawala Yojana, Jan Dhan Accounts, PM Kisan Nidhi Yojana, and others.