News > 'Let This Love Be Seen Off Camera'

'Let This Love Be Seen Off Camera' 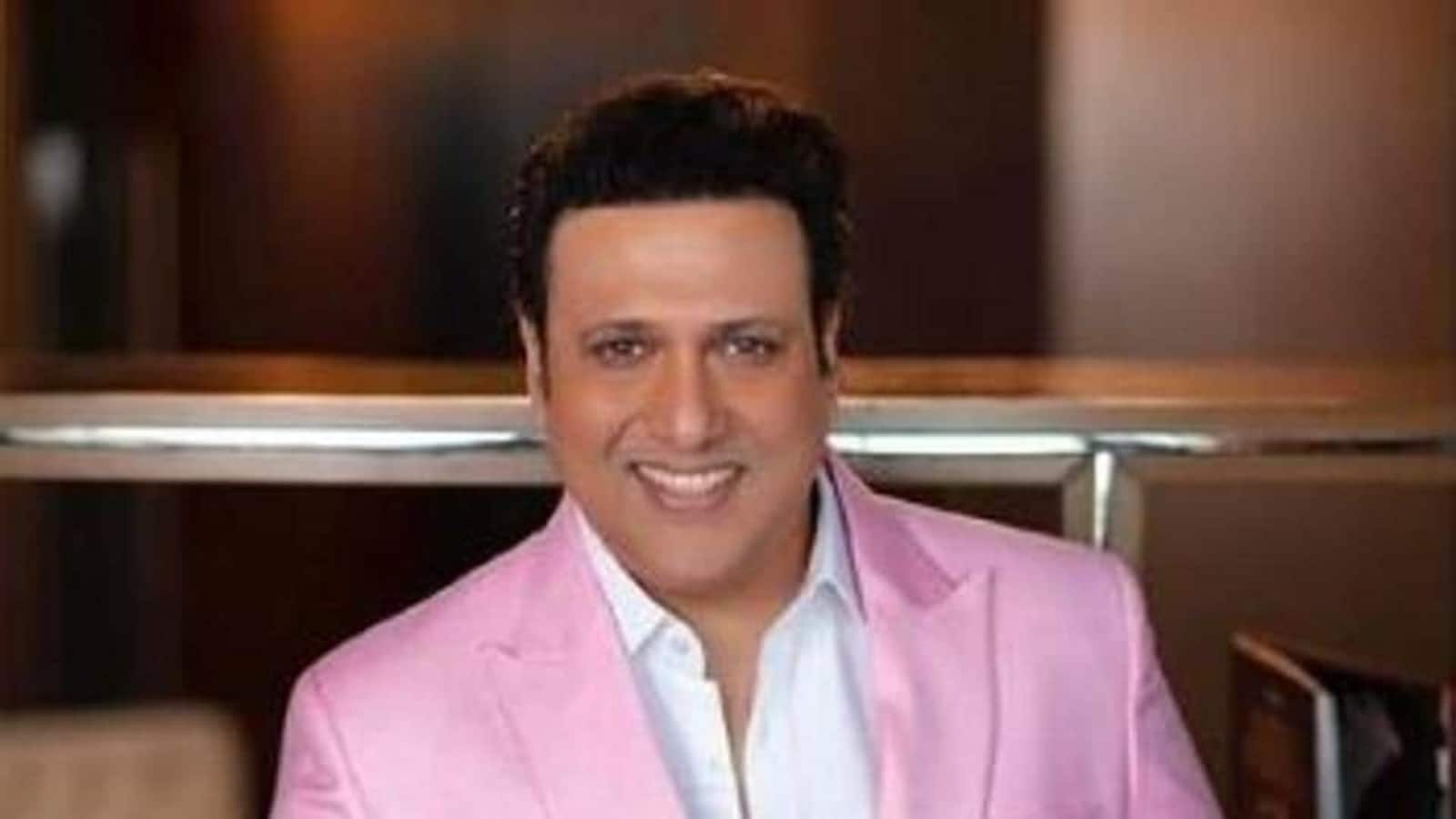 The rife between Govinda and his nephew Krushna Abhishek is in the headlines for quite a long time. In the previous month, Krushna said that his statements are twisted by media and that he really misses his uncle Govinda. However, Govinda didn’t comment on his remark then.

Now, almost after a month, Bollywood actor Govinda has responded to Krushna's apology and said ‘let this love also be seen off-camera’.