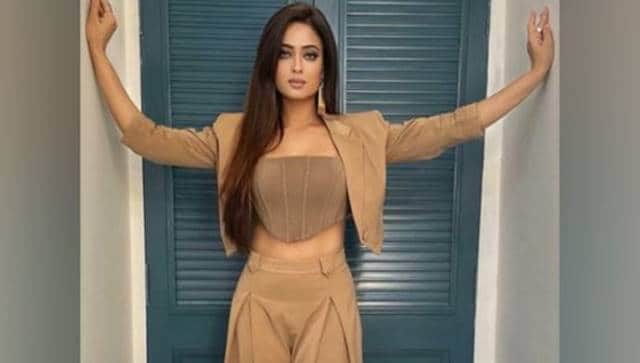 Television actor Shweta Tiwari has landed in a controversy for allegedly referring to God while making a statement about her innerwear, with Madhya Pradesh Home Minister Narottam Mishra directing the police to investigate her remark and submit a report within 24 hours.

Now in a recent interview with Times Of India, actor Salil Acharya who too was present at the event opened up about the entire fiasco.