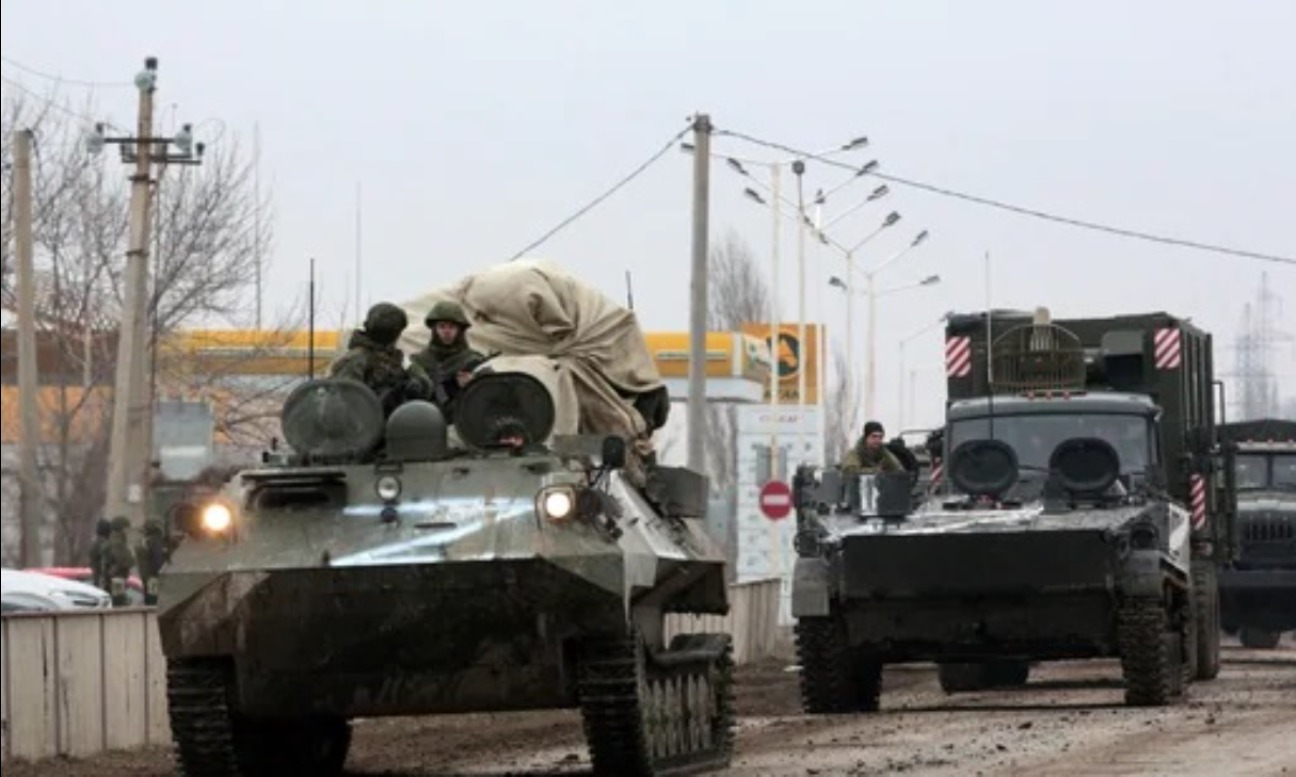 Aviation Minister Jyotiraditya Scindia today said that nearly 16,000 Indian nationals have been evacuated out of Ukraine under “Operation Ganga” so far.