News > 'No Place for Divisive Ideology in Leicester'

'No Place for Divisive Ideology in Leicester' 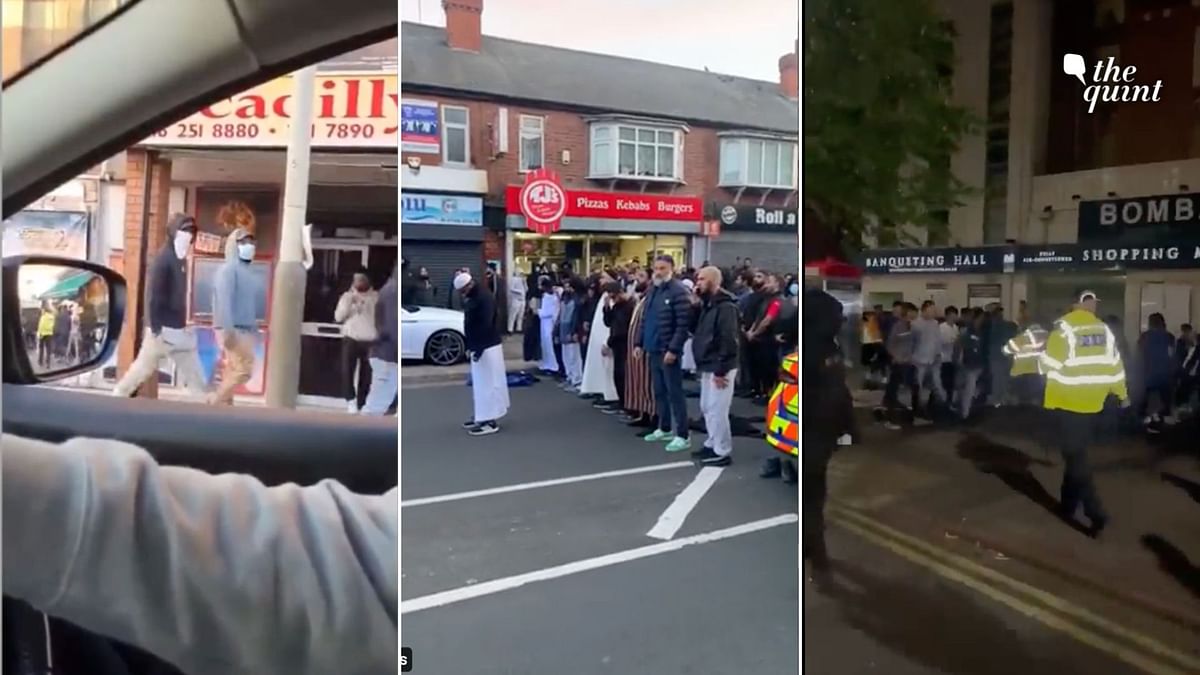 Leaders of Hindu and Muslim communities in Leicester, England, on Tuesday, 20 September, jointly appealed for harmony in the wake of the violent clashes following an India-Pakistan cricket match.

The president of the city's ISKCON Temple, Pradyumna Das, accompanied by Muslim leaders, read out a joint statement outside a mosque in the city.