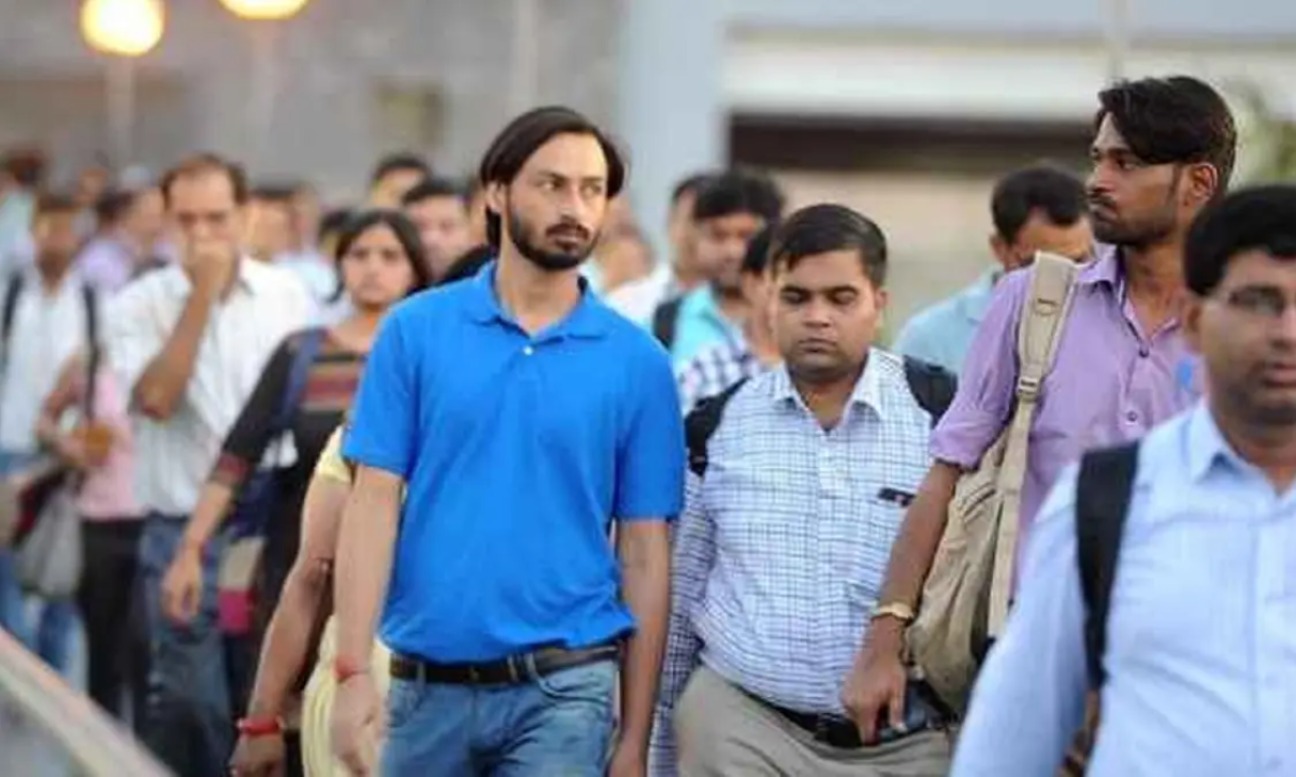 This is as per the ‘India Discrimination Report 2022’, which highlights bias in accessing jobs, livelihoods and agricultural credits among others.