News > 'Percy Jackson and the Olympians' gets new cast members

'Percy Jackson and the Olympians' gets new cast members 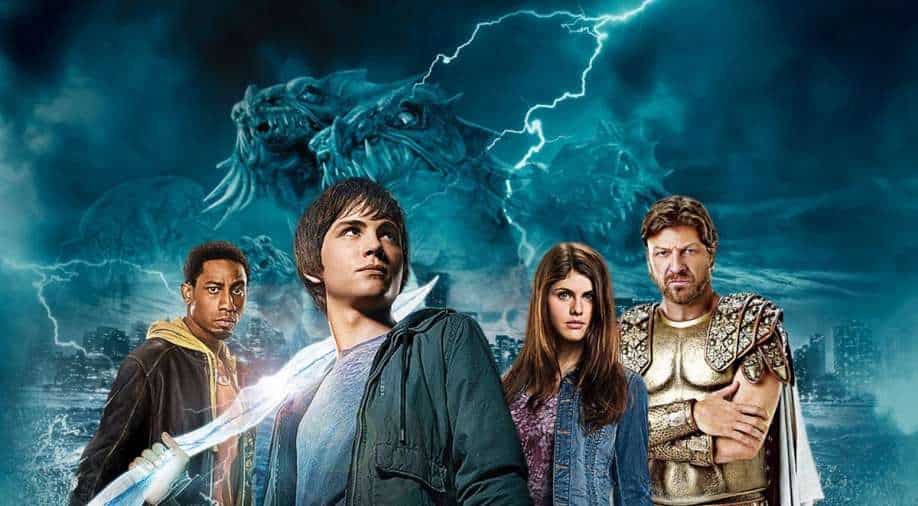 The fantasy series `Percy Jackson and the Olympians` has added five new members to its cast. Rounding off the starcast, Virginia Kull, Glynn Turman, Jason Mantzoukas, Megan Mullally and Timm Sharp are all set to appear in recurring guest star roles in the small screen adaptation of the popular Rick Riordan book series.

They join previously announced series lead Walker Scobell as well as recently announced co-stars Aryan Simhadri and Leah Sava Jeffries. News of the casting comes as the series kicks off production in Vancouver.