News > 'Priyanka stood up for me and other anti-CAA protestors': Sadaf Jafar, Human rights activist

'Priyanka stood up for me and other anti-CAA protestors': Sadaf Jafar, Human rights activist 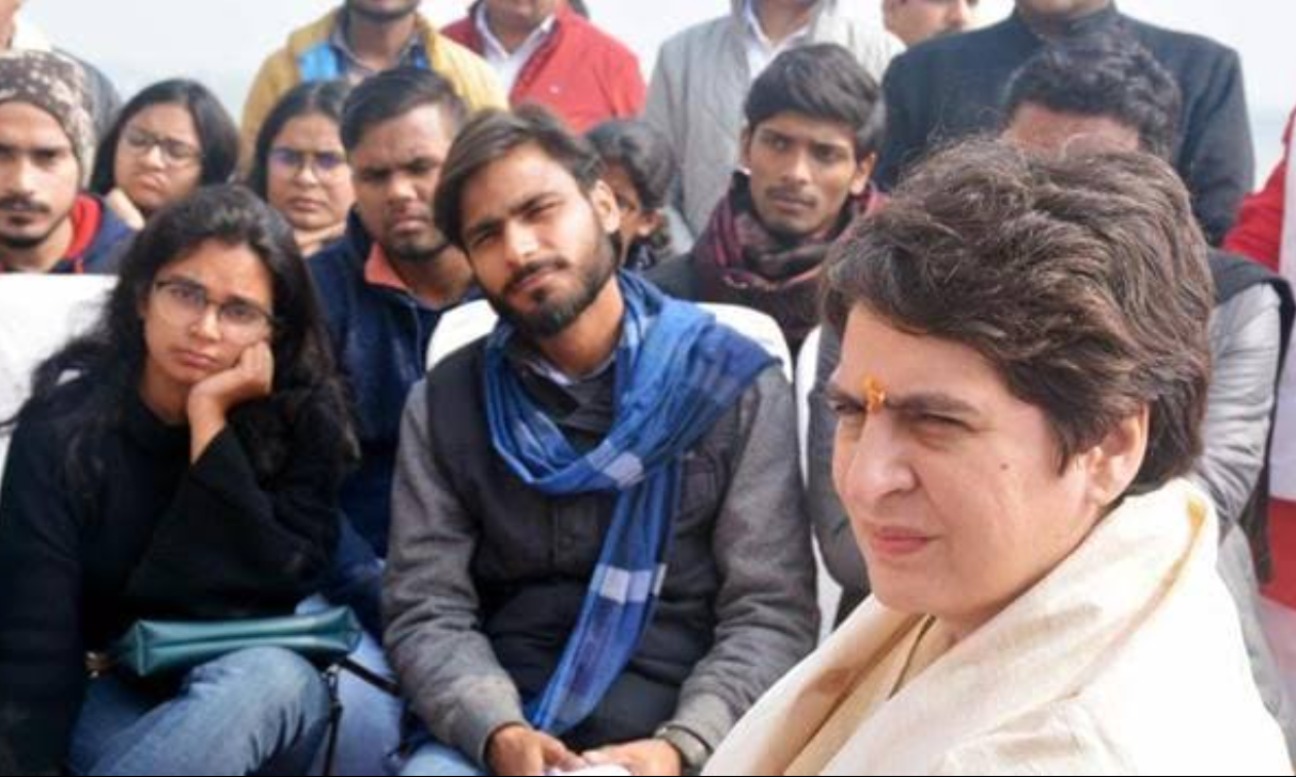 Sadaf Jafar, a human rights activist, poet and an anti-CAA protester who would contest the UP Assembly polls from Lucknow Central seat on a Congress ticket, is on a campaigning spree.

In a candid chat with HT, the 46-year-old mother of two, said it is not just an election, but a responsibility that needs to be undertaken sincerely. Of the many basic issues, which she says would be addressed if her party comes to power, the issues of Citizenship Amendment Act (CAA) and National Register for Citizen (NRC) top her priority list.