'The Fighting Women' of Africa Collect Plastic to Build Schools 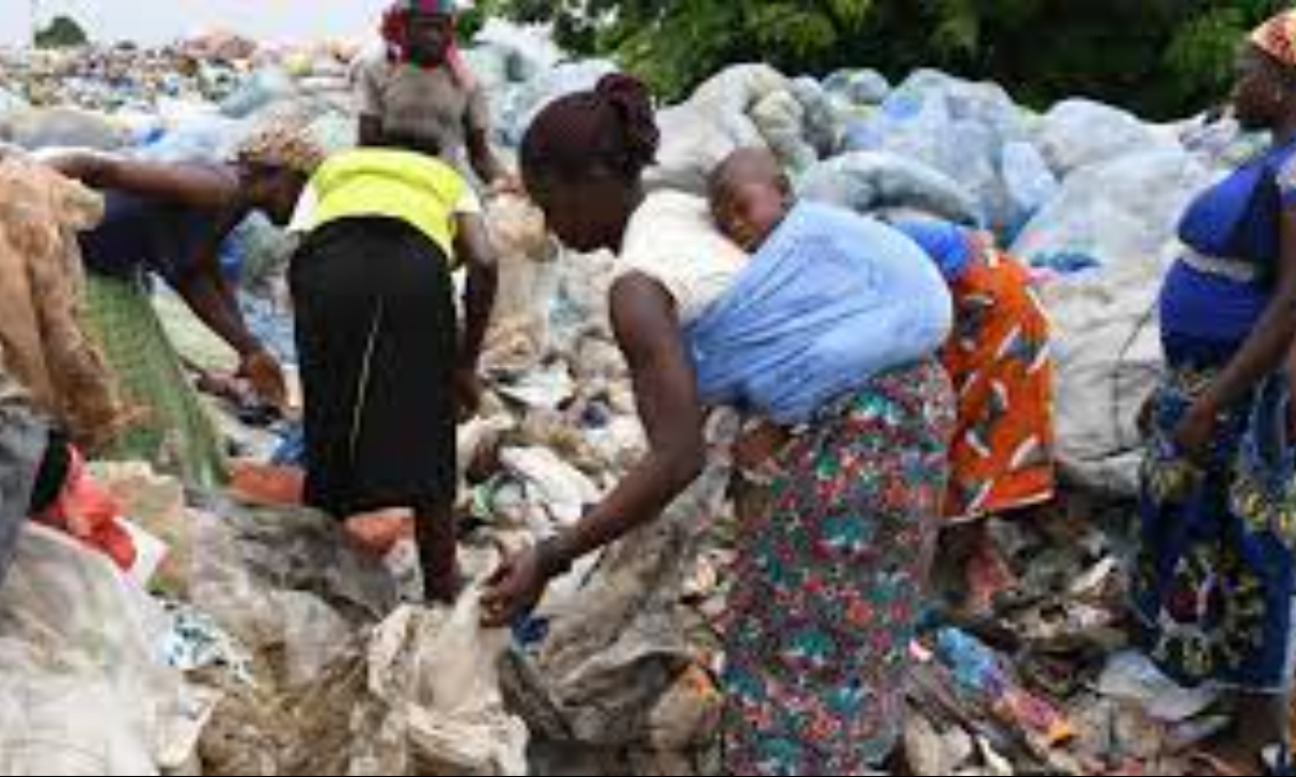 According to The New York Times, a legion of women in Abidjan, Côte d'Ivoire known as "The Fighting Women" have made it their job to collect plastic waste along city streets and sell it for recycling, leading a project that helps turn disposed goods into valuable construction materials.

The women have successfully led the construction of nine demonstration classrooms out of recycled plastic bricks in a neighbourhood called Gonzagueville, as well as two small farming villages, Sakassou and Divo.