News > 'They Are Shameless To Drag My Mother'

'They Are Shameless To Drag My Mother' 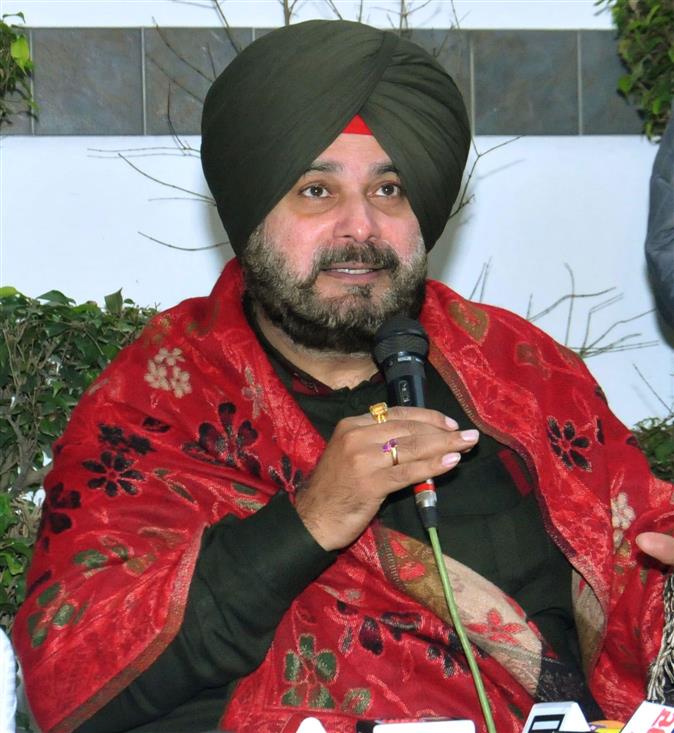 Punjab Congress chief Navjot Singh Sidhu on Saturday broke his silence on the controversial allegations levelled by his sister ahead of the Assembly elections.

Breaking his silence on his sister's allegations, Sidhu said, "How dare they drag my mother into this? It has been 40 years since my parents died. Shame on them. They have stooped so low. I have never cheated on anyone, how would I cheat my mother?"