News > 'Thought I Had Been Taken Out by a Sniper'

'Thought I Had Been Taken Out by a Sniper' 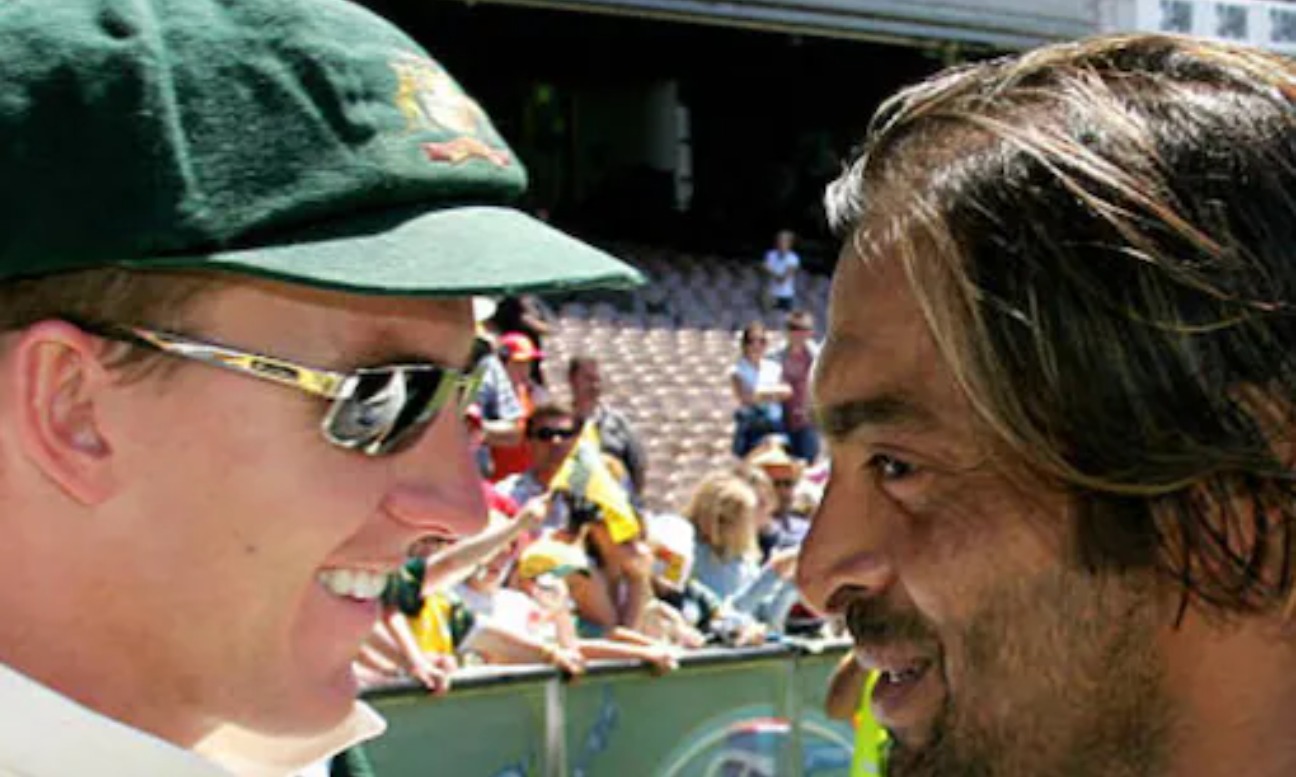 Widely regarded as one of the fastest bowlers in cricket history, Shoaib Akhtar was given the nickname Rawalpindi Express. He recently spoke with fellow former speedster and Aussie great Brett Lee during a podcast, which the latter hosts.

During the conversation, Lee revealed an interesting anecdote about a “big spell" by Akhtar against his team. He also mentioned that one of the deliveries by Akhtar made him feel as if he had been “taken out by a sniper."