'Working to open up more borders' 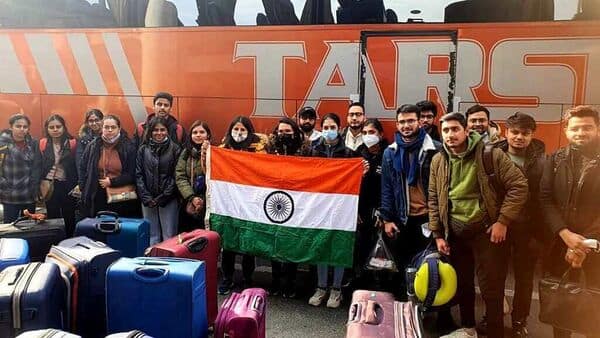 The Indian embassy in Ukraine said that Indian citizens have successfully been evacuated from Ukraine through Romania and shortly through Hungary, and stated that it is “working to open up more borders with neighbouring countries" in order to continue further evacuations of Indian citizens from the war-torn country.

In a series of tweets, the embassy said it is in constant touch with the authorities on the safety of the Indian nationals.