'You don't wear bikini to school' 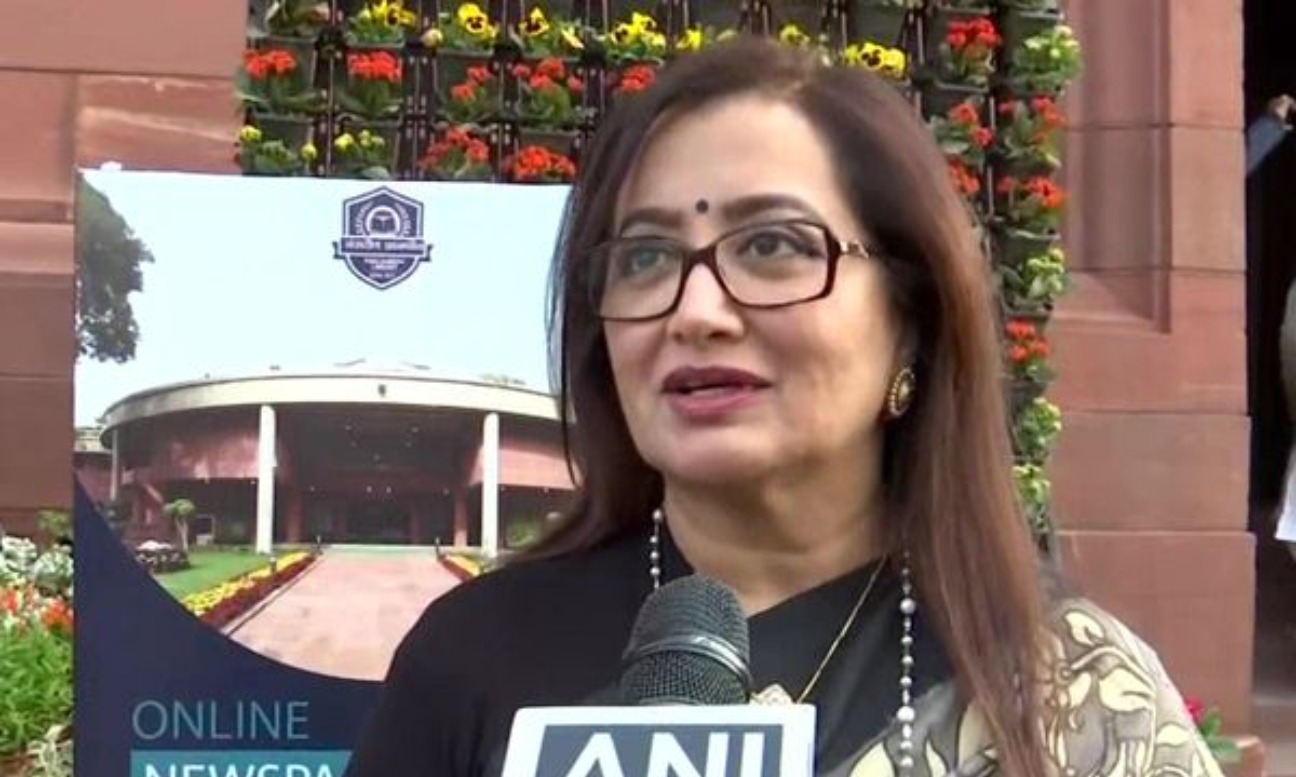 As the Karnataka hijab controversy rages on, Lok Sabha MP Sumalatha Ambareesh on Wednesday said that there was a dress code for every place, even as she noted that "a lot of politics was being played" on the issue to "poison young, innocent and impressionable minds".

"You wear a bikini on a beach or a pool, you don't wear it in school," she added, in a seeming reference to Congress leader Priyanka Gandhi's recent remarks.