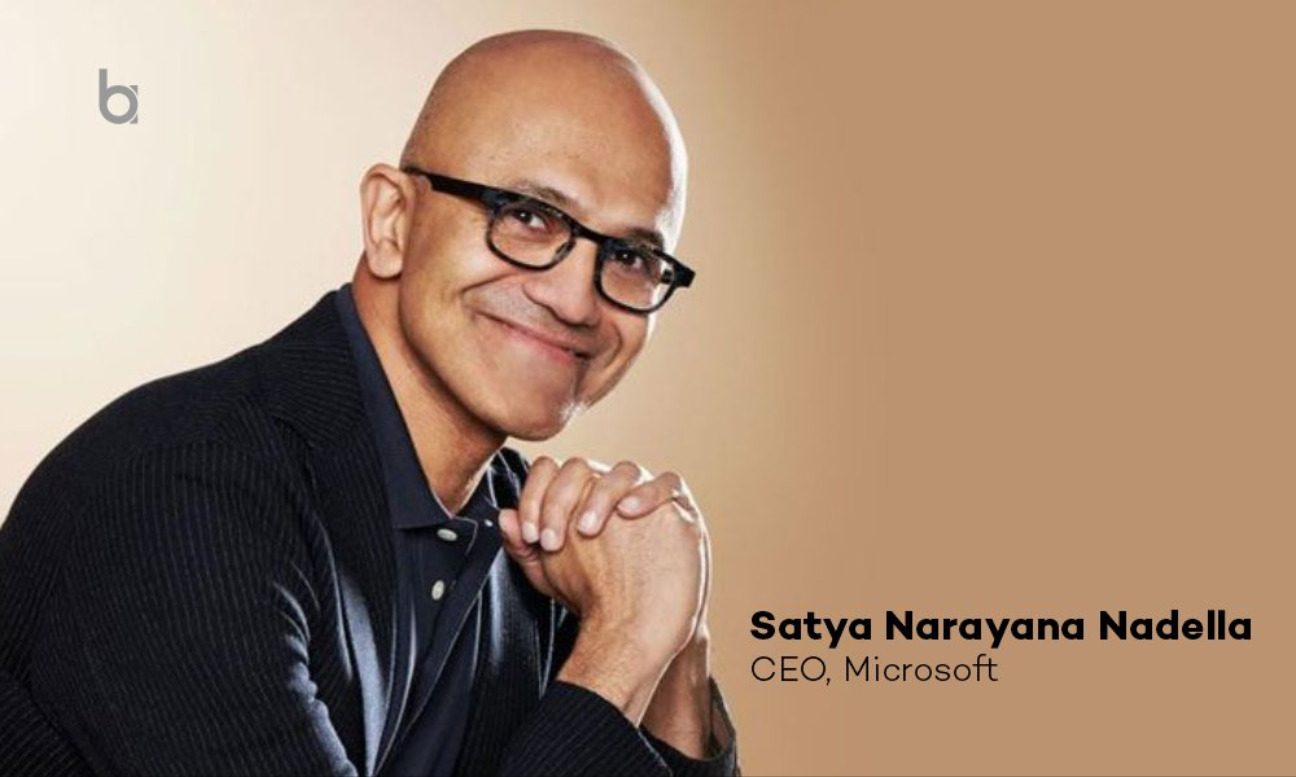 Throughout the decades it has been witnessed that Indians play a pivotal role in changing the way technology works. Indian CEOs have been pioneering the global landscape for decades.

Previously, very few Indian-origin leaders were elected as the chief. After 1990, there was a rise of executives such as Raj Gupta, Ramani Ayer, and Rakesh Gangwal. Indra Nooyi became the first Indian American woman to lead a Fortune 100 company. After 6 years, Vikram Pandit became CEO of Citigroup.