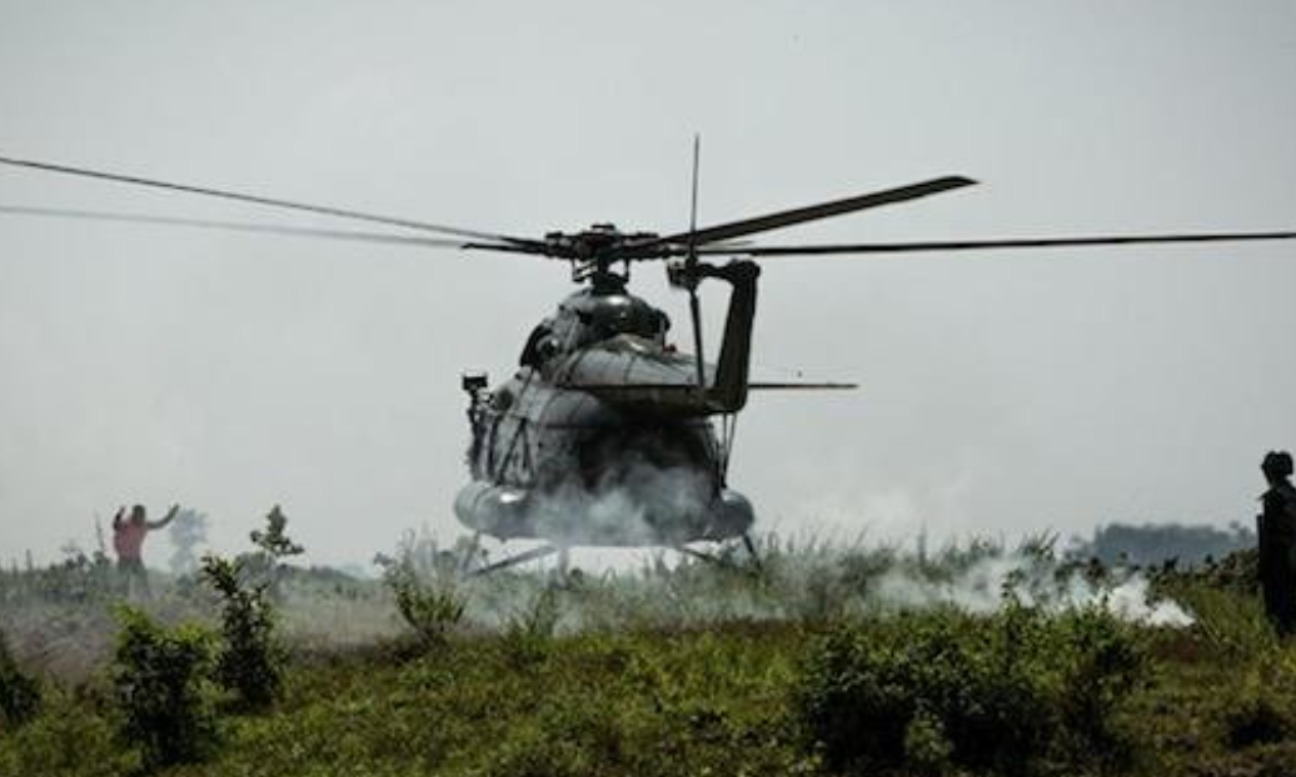 At least 13 people including seven children were killed, while 17 others were injured after army helicopters fired at a school in Myanmar, media reports citing residents.

The Military cited that the building was occupied by the rebels. The incident took place on Friday in the village of Let Yet Kone in the central Sagaing region. Reports say army helicopters had opened fire on the school housed in a Buddhist monastery in the village. Some children were killed on the spot by the shooting, while others died after troops entered the village.