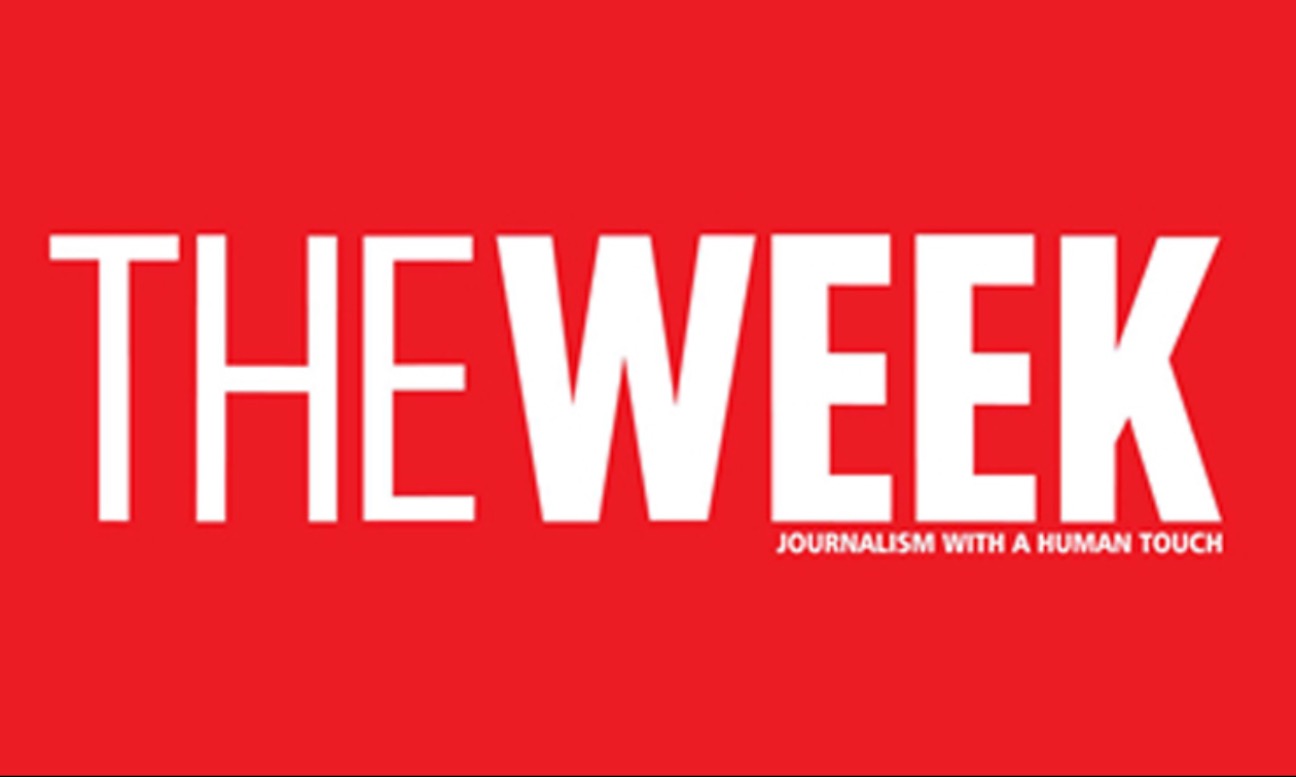 Forest authorities have arrested 12 people and detained a minor boy for allegedly killing an elephant calf and burying the carcass in a paddy farm in Chhattisgarh's Korba district, officials said on Sunday.

As per the preliminary investigation, the accused spotted the elephant calf at the farm in Bania village under the Pasan forest range on October 18 and allegedly poisoned it to death the next day