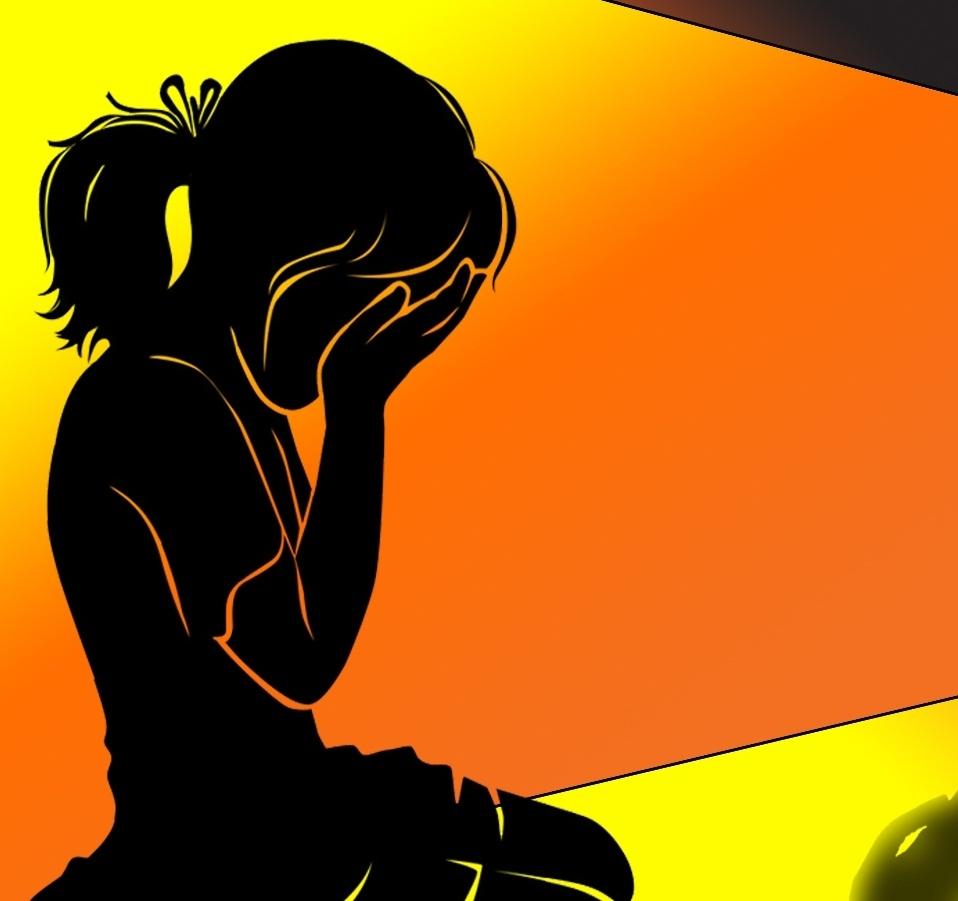 A 14-year-old girl was gang-raped on her birthday in the limits of Kamasamudra Police station in the Kolar district of Karnataka. The incident has come to light lately, and four accused have been arrested in this connection, police said on Sunday. The accused have been identified as Anand Kumar, Kantharaju, Praveen and Venu.

Three are masons and one is a bus driver. According to police, the girl studying in Class 9, who was angry with her parents for not buying her new clothes and chocolates, did not go to school and boarded a bus to Bangarapet on Friday.