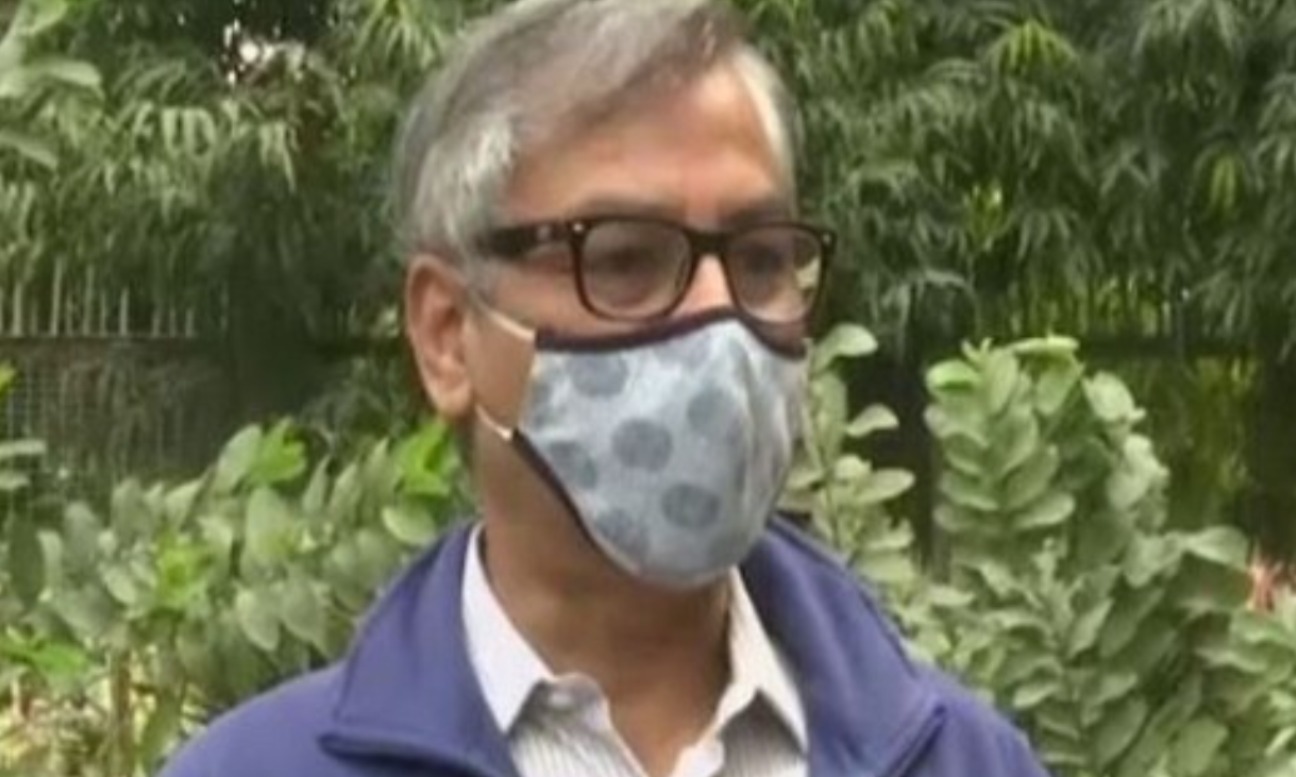 In an action against adulteration in food items under the ongoing inspection drive in the state, the health teams on Wednesday seized 14 quintals of adulterated cheese in Mohali, informed the Health Minister.

Punjab Health Minister Dr. Vijay Singla said that the health team seized 7.8 quintals of spurious cheese in district SAS Nagar. Besides, another seizure of 6.2 quintals of paneer was also made in Samana town of Patiala district.